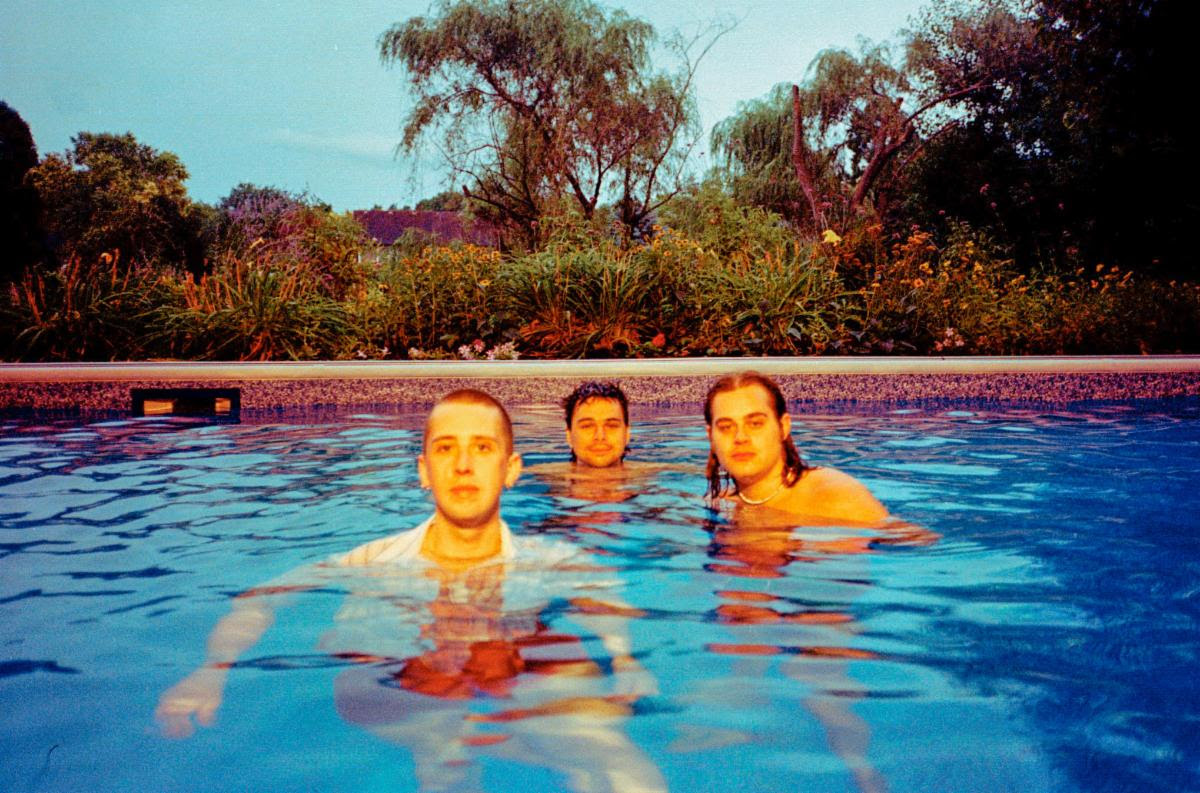 Hoops have shared a new video off their forthcoming release Halo. The track opener, “Glad You Stayed” follows the previously released “They Say” and “Fall Back.” While the song bursts with life, it’s about a close friend of the band who attempted suicide. “It was the first time I had experienced something like that,” said Keagan Beresford, who wrote the track. “It brought a whirlwind of conflicting emotions, but more than anything I was just happy they survived.”

Hoops’ previous release Routines, came out in 2017. The trio – friends, singers, and multi-instrumentalists Drew Auscherman, Kevin Krauter and Keagan Beresford – had been making music together for almost half of their lives, but the band had begun to feel more like a burden than an outlet, so they decided to call it quits. “I think we had lost a lot of steam,” explains Krauter. “Hoops wasn’t moving forward organically. It was being dragged along.” Following a short but necessary break, during which the band had the opportunity to explore their own creative endeavors, Hoops have reunited and now announce their incredible sophomore album. Recorded at Bloomington’s Russian Studio, the studio that had been home to L’il Bub (RIP), and produced by the band’s friend Ben Lumsdaine, Halo is an album defined by musical exuberance, full of gratitude and generosity, and, simply, sounds like a lively conversation amongst close friends.