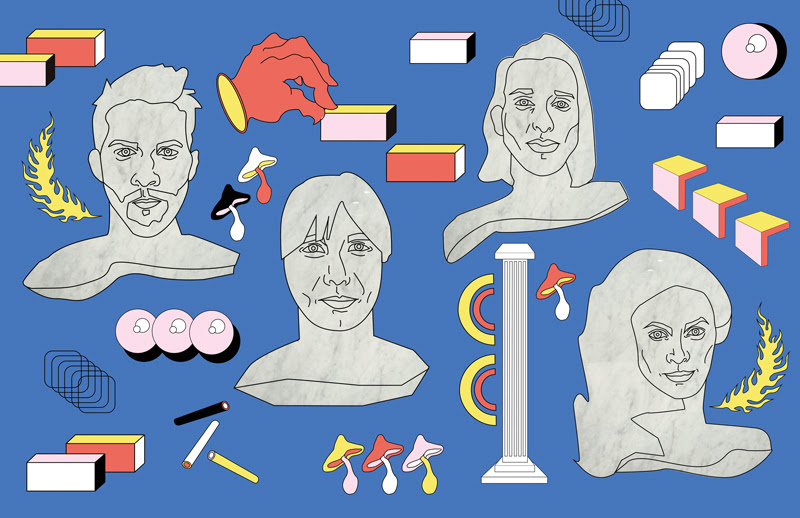 Hooded Fang have shared a new song from their forthcoming full-length release Venus On Edge, out May 13 via the band’s own Daps Records. “Dead Battery” is now available to stream below via SoundCloud.

Where once in their career lead songwriter Daniel Lee would have used lush instrumentation or thick harmony to evoke urgency, Venus on Edge gives us Ritalin tempos and sheet metal guitars, nagging us until there’s no choice but to give them what they want, surrender.

Having written plenty of lyrics in their time, Hooded Fang has already expressed angst, existential crisis wanderings and devastating heartbreak in various ways.Venus on Edge got Hooded Fang writing about subjects like Condominium Developments (Glass Shadows) and White Privilege (Shallow); Corporate Brainwashing (Plastic Love) and The Over-Consumption and Fleeting Nature of Technology (Dead Battery); and things like How Humans Would Stupidly React if Aliens Came to Earth (Impressions).

The combination of Lee’s vocals, Lane Halley’s manic riffs, April Aliermo’s hypnotic basslines and D.Alex Meeks’ spastic rhythms leave the listener confronted with the questions, “Is this too much for you? Can you take it?” Hooded Fang will be touring this summer in support of their new album. 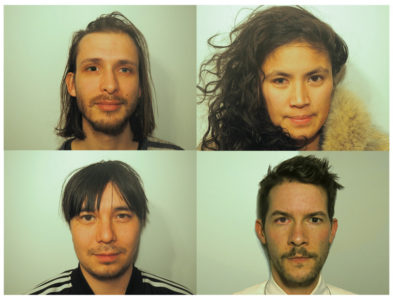 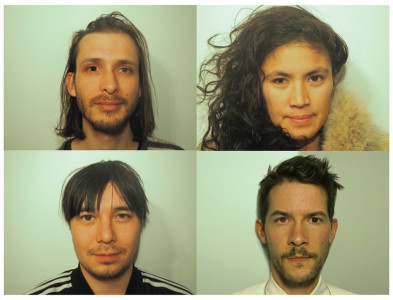 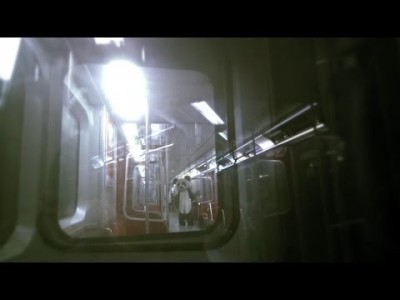 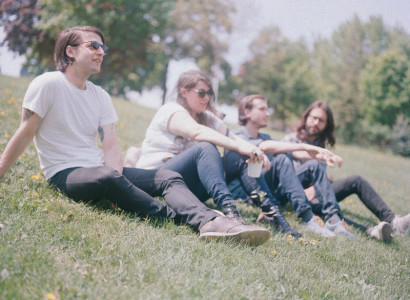