Honeyblood to Tour with Belle and Sebastian 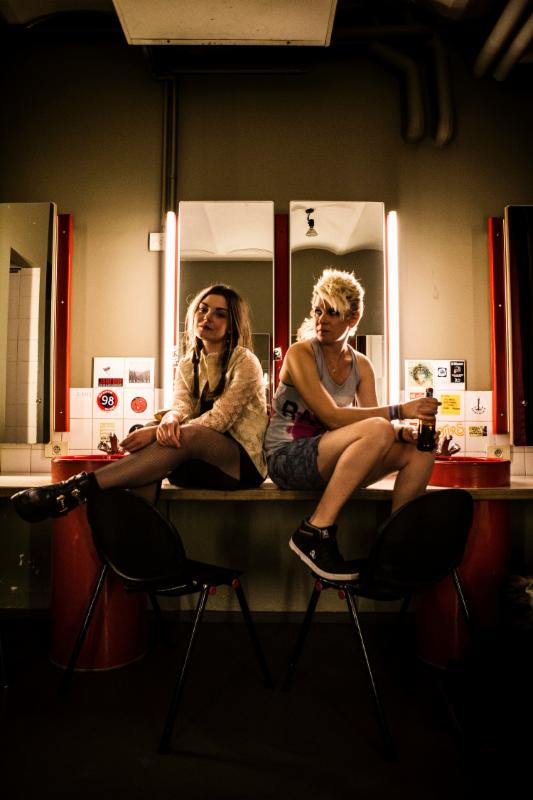 Scottish duo Honeyblood will be supporting Belle and Sebastian as part of their US tour and will play several shows this spring. Before those dates kick off, Honeyblood will be hitting the States in February with London duo 2:54. who have just released their new LP on Bella Union. First show will be February 27th at Rough Trade in Brooklyn. A full list of dates can be found below.

It’s been a massive year for Honeyblood with their acclaimed debut self titled album released last summer, receiving great reviews from critics across the board including the New York Times who noted, “Honeyblood is a bracing two piece…that specializes in a refreshing contrast of jangle and derision. They pair the melancholy guitars of early ’90s shoe gaze with surf-rock tempo- the result is energetic, peppy hostility.” Pitchfork said “rolling drums providing the backbone for toothache-inducing guitars and one hell of a central hook.”