Blossoms have revealed their brand new self-directed video for “Honey Sweet”, taken from their self-titled debut album. Inspired by 80’s cinema, lead man Tom explains. “We like to dabble at filmmaking ourselves when we can, so we jumped at the chance to make our own video again. We turned Fitzpatrick Scaffolding to Pinewood Studios for a day, think ET meets Strangers Things shot in Stockport, written, shot, directed and edited ourselves.” In the video you see the band cycling around their hometown of Stockport in search of the Delorean as seen in the classic 80’s film (and band favourite) Back to the Future.

Blossoms’ debut album spent two weeks at No.1 in the U.K when it was released back in August – the first time a debut album has spent more than one week at No.1 from launch since 2014.

In testament to their success in 2016, Blossoms have been nominated for both “Best Breakthrough Act” at the BRIT Awards and “Best New Act” at the VO5 NME Awards this year. The band will also be embarking on their North American tour this April as well as making appearances at this years Coachella Festival in California, Firefly in Delaware and Governor’s Ball in New York City. 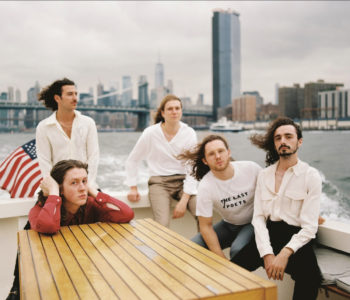 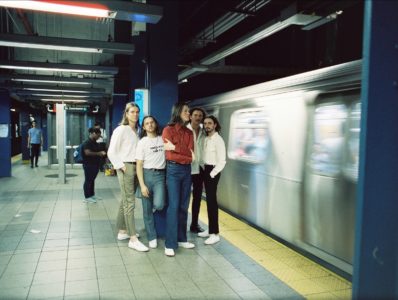 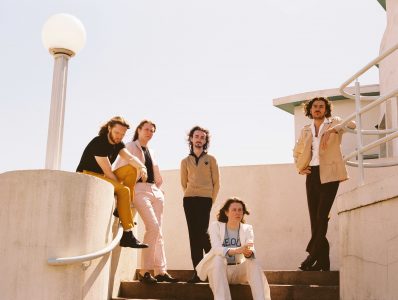 Blossoms Release Video For “Your Girlfriend” 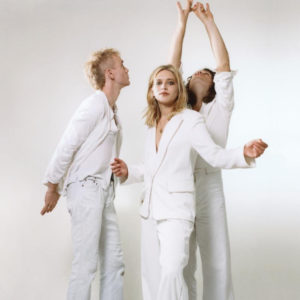