Irish artist Nell Mescal kicks off her year with new single “Homesick”, released today via LAB Records. The track coincides with her second headline show in London tonight in London at The grace. For “Homesick”, Mescal teamed up again with producer Steph Marziano.

“I wrote Homesick on a trip to LA. It’s about when I first moved to London from Ireland and really missed home, but also being determined to stick it out so it doesn’t look like I failed at moving away” explains Nell. “The lyrics give a bit of insight to how hard it is to move away at a young age and the loneliness that comes with it, while the music is upbeat and hopeful to show that you can do hard things and that you can make a home wherever you go if you give it time”.

With only the one official release behind her, she assembled a tight-knit live band for her first Irish headline tour, a sell-out London debut, All Points East Festival, a winter tour supporting Phoebe Green and she was chosen as one of the First Fifty for The Great Escape Festival. 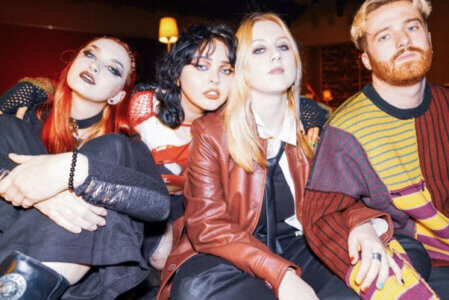 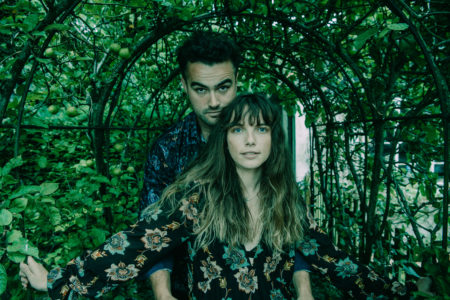 Ferris & Sylvester Debut Video For “Knock You Down” 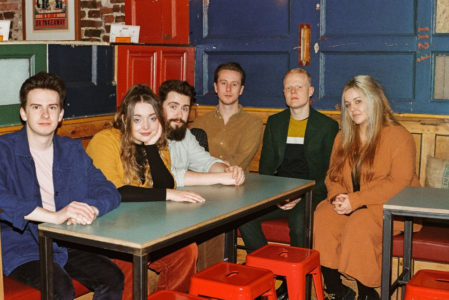