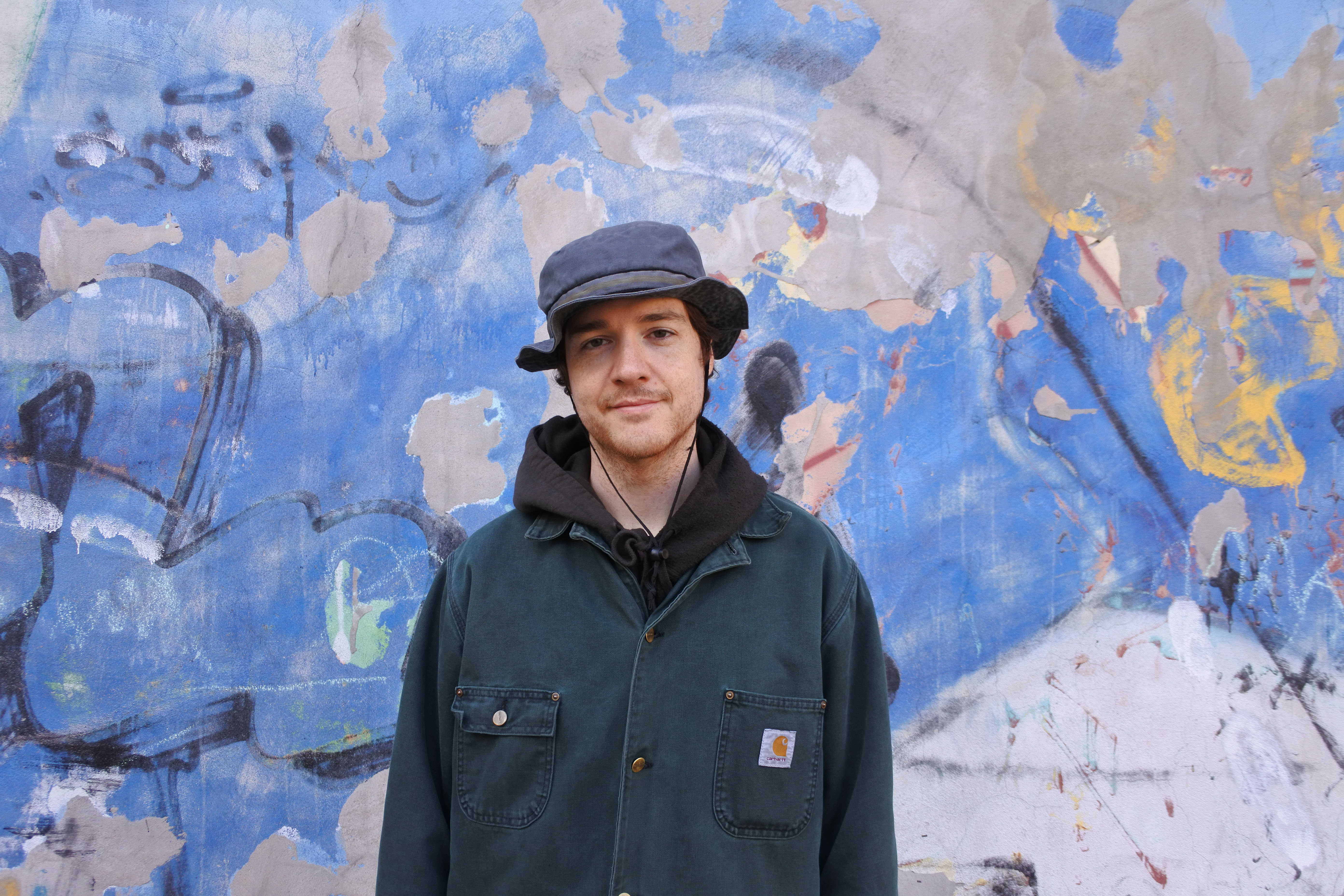 Montreal-based Peter Sagar, AKA: Homeshake has announced his new album, Helium, will arrive on February 15, via Sinderlyn. Today, he has shared the lead-track “Like Mariah.” Along with the news Homeshake has announced European tour dates, along with one date, March 22nd, in Brooklyn at Brooklyn Steel. On Helium, Sagar puts down roots in aesthetic territory all his own. Landscape that he once viewed from a distance now forms the bedrock of his sound, and from here, he looks back out at the world as if through a light fog, composing songs that feel grounded and intimate, even as they explore a dispersed feeling of isolation.

Helium is the result of what he calls “a much clearer mental state” than the one he’d experienced shortly following Fresh Air’s completion. That’s owing in part to the album’s genesis. Where his previous three records were recorded directly to one-inch tape in a local studio, Helium was recorded and mixed by Sagar alone in his apartment in Montreal’s Little Italy neighborhood between April and June of this year. Freed of the rigid editing process he’d endured before, he was able to lose himself in pursuit of tone and texture.