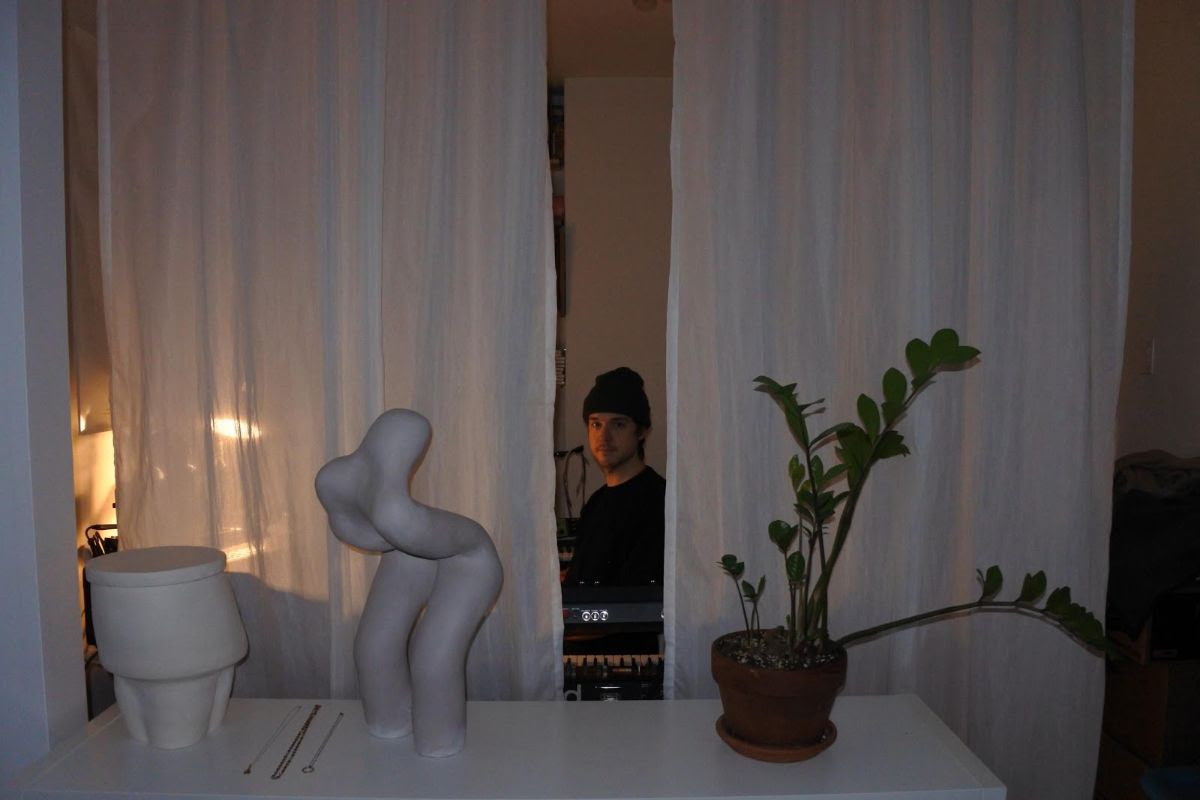 Homeshake, has released the final single off his forthcoming release Helium. “Another Thing.” Homeshake will tour in support of the full-length, which drops on February 15th via Sinderlyn/Royal Mountain. The tour starts on February 20th in Copenhagen, Denmark.

Montreal-based artist Peter Sagar AKA: Homeshake will tour Europe immediately following the release of the album, supported by Yves Jarvis (fka Unblonde). In late March, Homeshake will set out across North America to play his biggest venues yet including The Phoenix in Toronto, Brooklyn Steel in New York and the Metro in Chicago. Homeshake was also recently added to Primavera Sound in Spain this May. A full list of dates is below 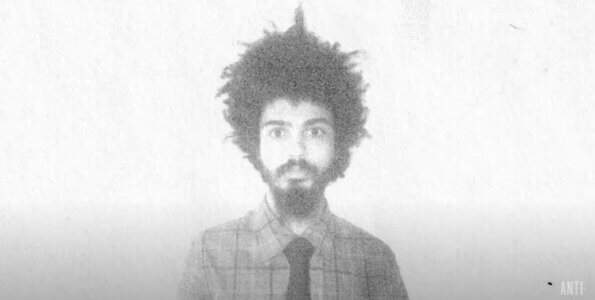