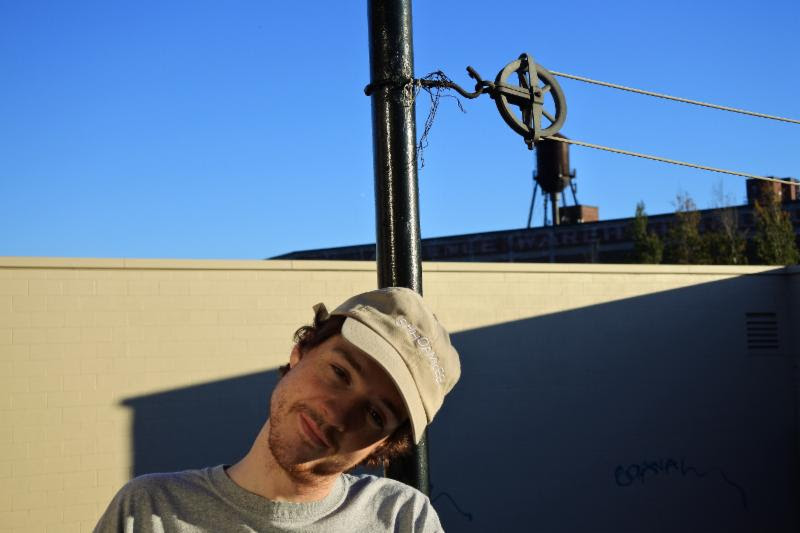 Today Homeshake, the musical project of Peter Sagar, reveals “Every Single Thing”. The new single is taken from his forthcoming album Fresh Air which is being released on February 3 through Sinderlyn. “Every Single Thing” is the second single to date off Fresh Air. Homeshake previously shared “Call Me Up”.

From Edmonton, Alberta, Peter Sagar worked with friends in a number of local bands before moving to Montreal in 2011 to begin recording under the Homeshake moniker. Following two self-released cassettes (TheHomeshake Tapes and Dynamic Meditation) and two full lengths (In The Shower and Midnight Snack), Sagar’s latest release will be Fresh Air.

Homeshake is happy to announce three upcoming shows in Brooklyn, NY in support of the album:

We recently spoke with Peter Sagar. Look back on our conversation here.