Homeshake debuts “Nothing Could Be Better” 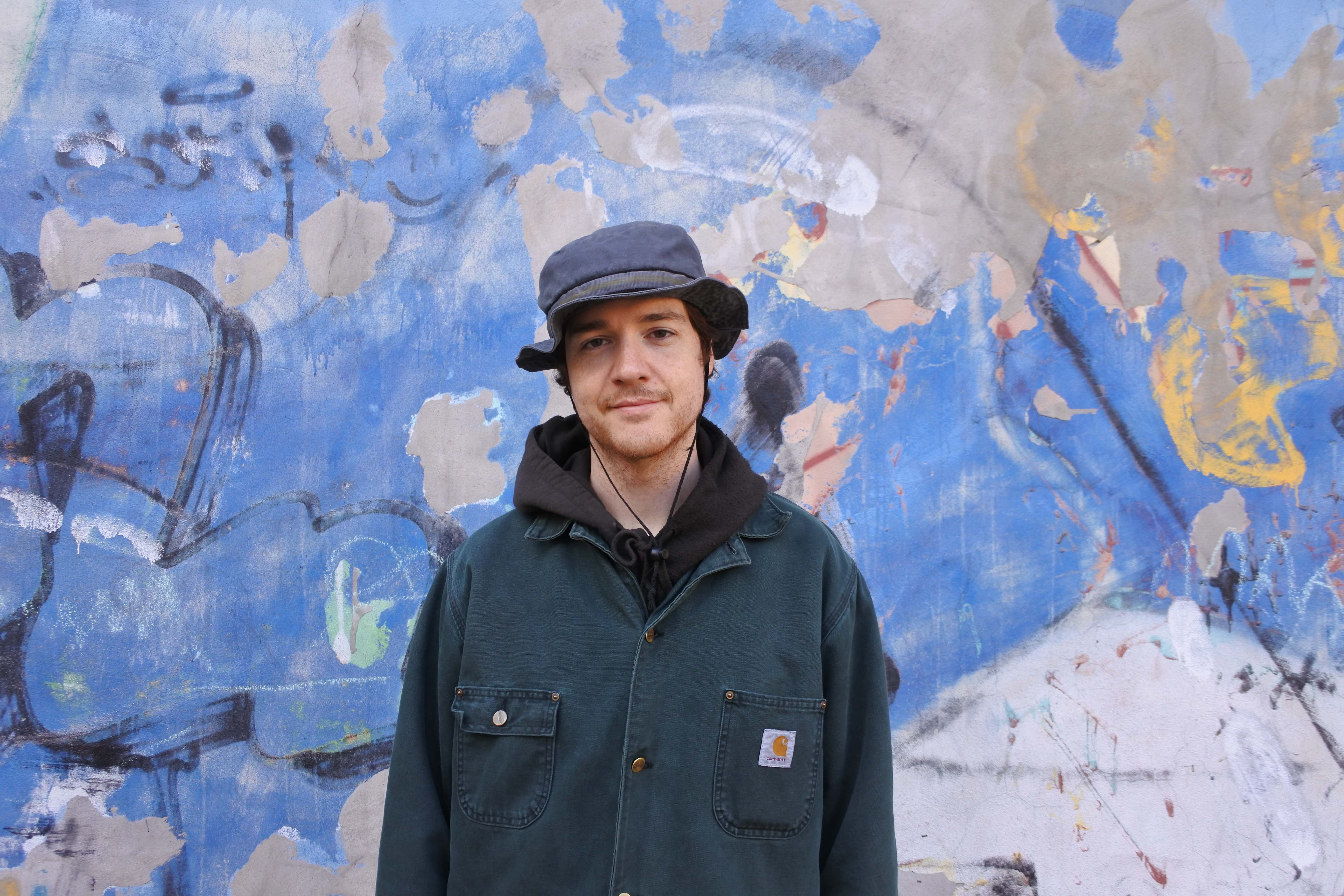 Homeshake "Nothing Could Be Better"
TwitterPinterestPocketRedditFacebookEmail

Peter Sagar AKA: Homeshake has dropped his new single “Nothing Could Be Better” with a video to as well. Sagar says the song is about how “sometimes on the way to a social function you gotta ditch and hang out with your sweety instead because love is beautiful.” While video director Steve Smith “tried really hard [to capture] the dancing” in the animated clip. “Nothing Could Be Better” is off Homeshake’s forthcoming release for Sinderlyn/Royal Mountain Records Helium, out February 15th.

“Nothing Could Be Better” follows Helium lead single “Like Mariah.” On these songs, Sagar puts down roots in aesthetic territory all his own. Landscape that he once viewed from a distance now forms the bedrock of his sound, and from here, he looks back out at the world as if through a light fog, composing songs that feel grounded and intimate, even as they explore a dispersed feeling of isolation.

Helium was recorded and mixed by Sagar alone in his apartment in Montreal’s Little Italy neighborhood between April and June of this year. At its core, Helium is a record made by someone who doesn’t feel beholden to any
particular set of sounds, textures, or instruments to get his point across. In that sense, it feels closer to the bone, at once assured of its vision and remarkably vulnerable.