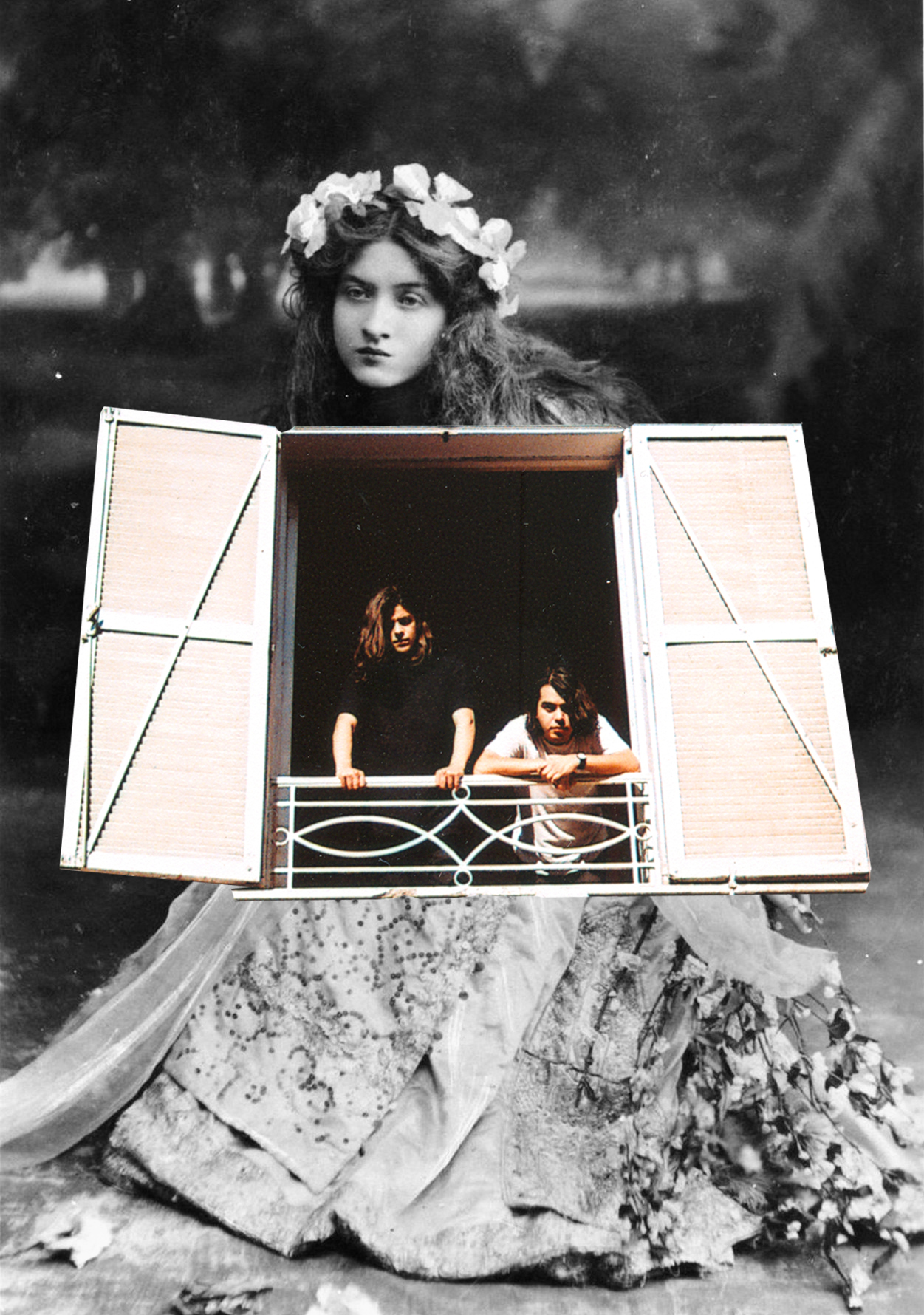 The Holydrug Couple began in Santiago, Chile in 2008, a little over a half-decade after Ives and Manu met for the first time. The two friends hadn’t seen each other in a few years when Manu texted Ives to tell him that he bought a drum kit. They started jamming, and a week later, the band was formed. A flurry of songwriting activity followed, culminating in 2011’s Ancient Land EP and 2013’s Noctuary, both released on Sacred Bones. Moonlust treads territory that those earlier psych-indebted recordings only hinted at, especially French movie soundtracks of the ’70s and ’80s and the discography of Serge Gainsbourg.

“I had clear what I wanted to revisit from the last album, as well as what I didn’t want to do again,” Ives said. “I definitely wanted to make a good-sounding record, clear and heavy. I wanted to get away as much as possible from the ‘band’ sound. The last album wasn’t recorded live, but I tried to make it sound as if it had been. This time, I wanted to make an electronic-like album instead.”

In addition to the French soundtrack and Gainsbourg influences, they cite inspiration from the soul ballads of Aretha Franklin, ’80s South American synthpop acts like Los Encargados, Virus, and Los Prisioneros, and the contemporary French electro group Air.

To Ives, the lyrical themes on the record represent “feeling lust, desire, for something that you see when it’s dark but it’s so far away that it’s unreachable. It’s an unrealistic target, like God, maybe, or a dream archetype of a goddess. It’s the feeling of melancholy that you can’t fulfill with anything.”