Holy Youth is a four-piece dream punk band from Montevallo, Alabama. After forming in April 2012, the band immediately started playing shows in Alabama and throughout the Midwest. They released a four-song EP in early 2013 and performed opening sets for The Fresh and Onlys, Natural Child, Cheap Time, and Jacuzzi Boys. Happenin Records will release their first full-length album on October 14, 2014. 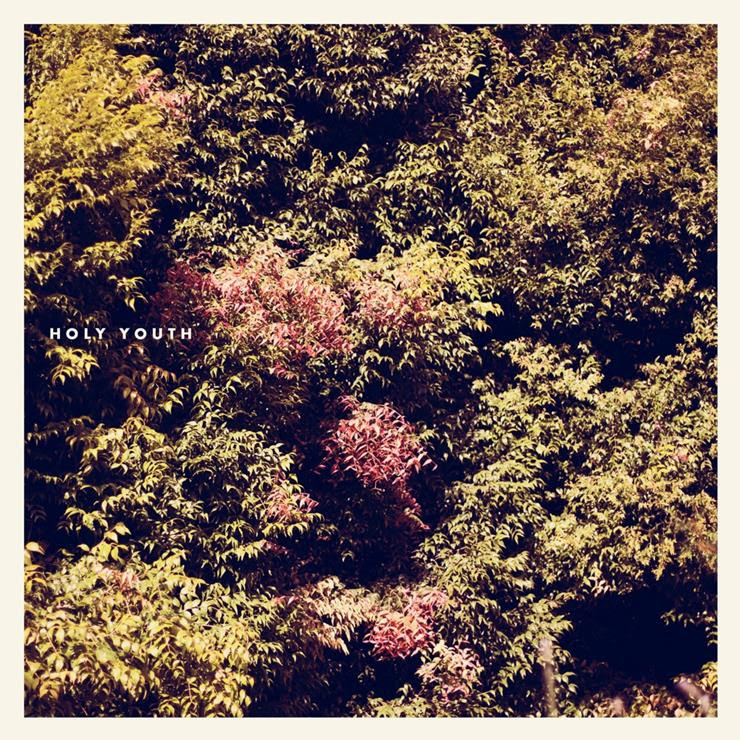