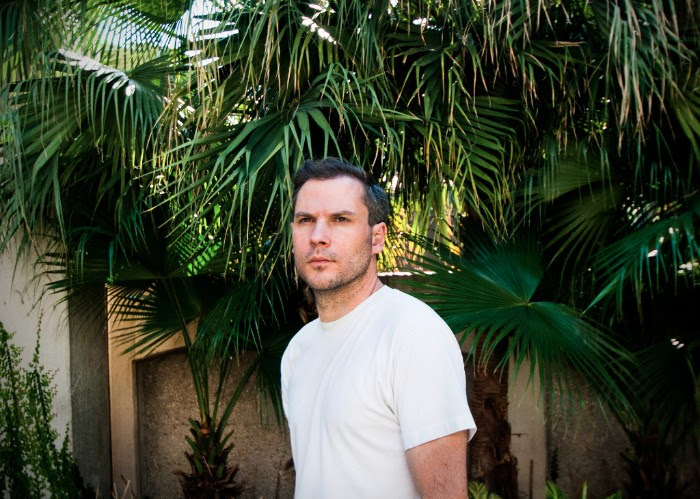 Holy Sons, AKA: Emil Amos (also of Om, Lilacs and Champagne and Grails), will release his album, In The Garden, on October 21st via Partisan. The full-length was produced by John Agnello (Dinosaur Jr., Kurt Vile, Phosphorescent, Sonic Youth) and recorded at Water Music in Hoboken, New Jersey. As heard in debut single and Del Shannon cover, “It’s My Feeling,” Agnello helped Amos channel the creativity.

While Amos digs deep into the 60s and 70s songwriter era for the missing blueprint, In The Garden is an undoubtedly contemporary album. While other musicians look back to ape entire songs or sounds as a template, Amos manages to adopt the authentic mindset of a 60s era artist.

Amos explains, “In The Garden is essentially John Agnello and I carving out the sound of a classic 70’s record if it had been made by a band with all its players being very focused in the hey-day of their career… but we ‘faked’ that vibe using one player. That’s basically how I learned 4-tracking in the 90’s… how to replicate live-sounding recordings where a band is reacting and playing off of each other in real-time.”

Amos has created over a dozen albums under the name Holy Sons, as well as contributing to experimental albums over the last ten years.