“Holy One” by The Noise Figures 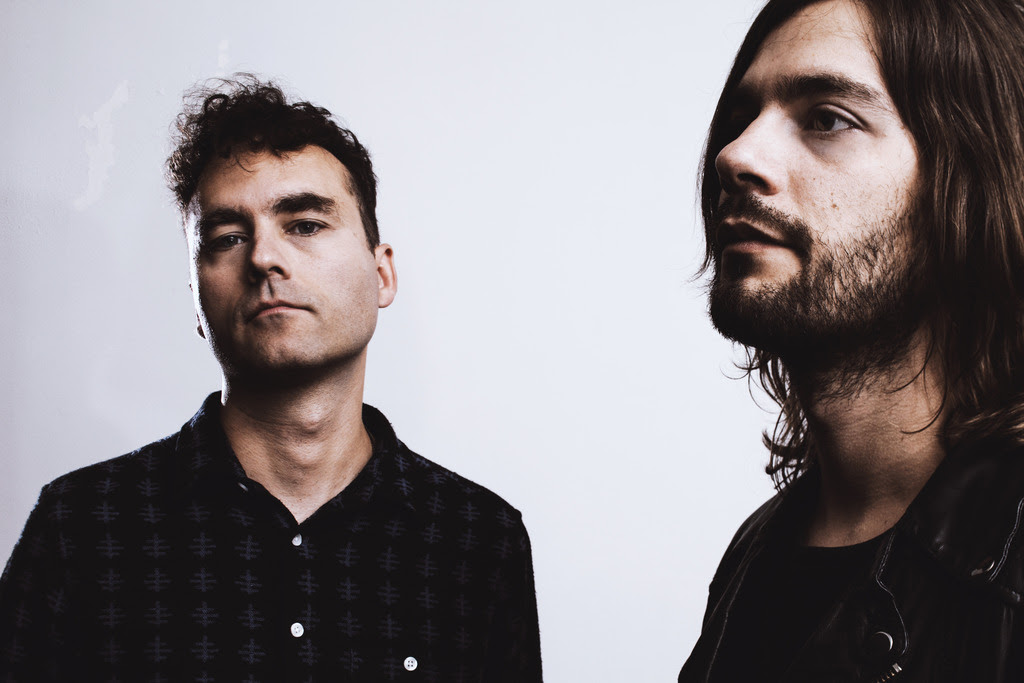 The Noise Figures, the musical partnership comprised of drummer-vocalist George Nikas and guitarist Stamos Bamparis, are proud to announce the release of their sophomore album, Aphelion, on September 28th, 2015 on Inner Ear Records.

Recorded live in 5 days, on a reel-to-reel tape machine, with vintage gear and tuned to A=432Hz know as Pythagorean tuning-the frequency of Cosmic Pitchfork, produced and sound engineered by Alex Bolbasis in Artracks Studios.

Athenian two-piece drums-guitar duo, formed in the summer of 2012 after an Ikarian Feast-an ecstatic-intoxicating sacred night, by Athens-based George Nikas and his childhood friend Stamos Bamparis. Coming from Greece’s lost generation and eroded by the feeling of being unjustified, caught up in a frantic whirlwind looking to rediscover the true purpose in life.

The Noise Figures driven by the transformative power of playing, expressed their dizzying energy for life by generated a quasi-mythical aura tinged by fuzz garage tunes. And this is nowhere more obvious than on their self-titled debut record, released on November 18th of 2013 via Inner Ear Records. The Noise figures have shared the stage with Black Rebel Motorcycle Club, Japanroids, The Growlers, Dead Meadow, No Age, Sonic Jesus, Sylvain Sylvain, earning the reputation as a captivating live band. 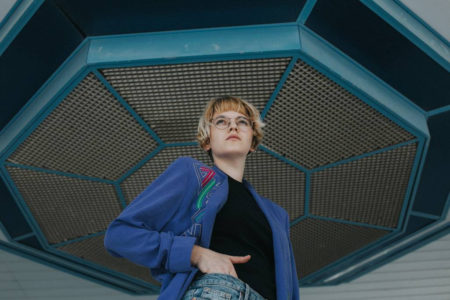 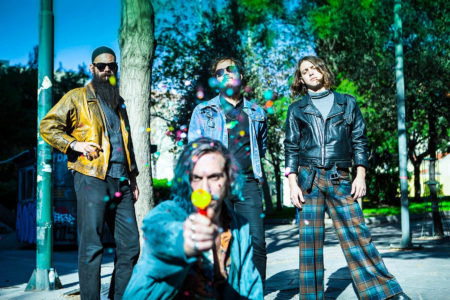