Mikaela Straus AKA: King Princess has unveiled her new video for “Holy,” taken from her debut EP Make My Bed. Watch it below. The EP, written and produced by King Princess, is the first release out on Mark Ronson’s Zelig Records and features the singles “1950” and “Talia.”

King Princess grew up in New York and spent much of her childhood in her father’s studio, Mission Sound. There, she learned several instruments, including bass, guitar, piano and drums, as well as music production techniques and insight into the music industry. Straus’s inspiration in those years had come from the rock music of the bands Led Zeppelin and T. Rex, as well as Jack White. At the age of 11, Mikaela was offered a recording contract, however declined in order to finish high school. After high school, Straus moved to Los Angeles to study at the USC Thornton School of Music, however after a year she dropped out in favor of her music career. 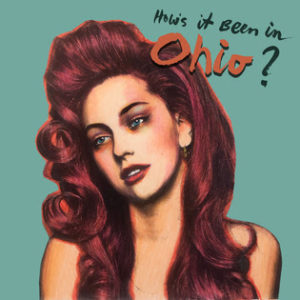