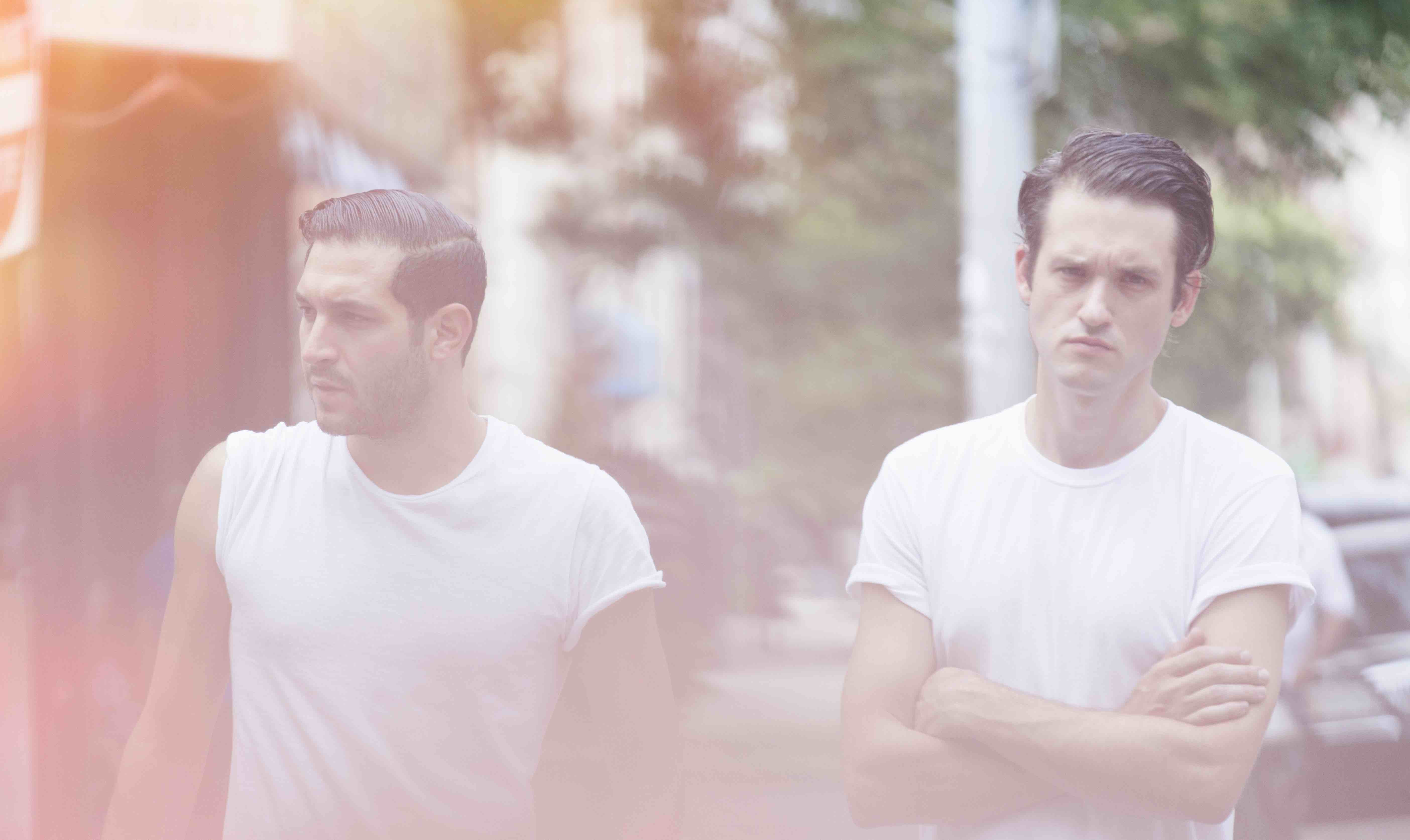 Ahead of the release of their Crime Cutz EP (out next Friday April 29th via DFA Records in the US and Pias abroad, NYC’s Holy Ghost! have premiered the “Crime Cutz” Neon Indian Remix.Neon Indian ups the funk-factor and bounce on their remix of the soulful nu-disco single – which is one of two remixes out tomorrow via DFA on the Holy Ghost! Crime Cutz Remix Package (which also includes an Eli Escobar “Crime Cutz” remix).