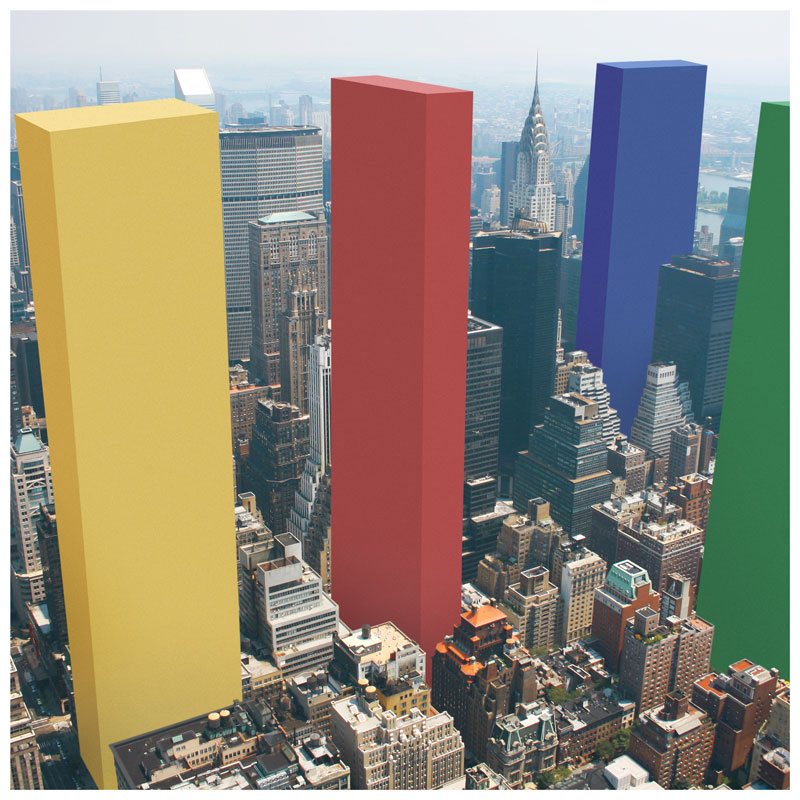 Out tomorrow on all DSPs, the new single and EP title track is the first new original Holy Ghost! music since the NYC-based duo of Nick Millhiser and Alex Frankel released their sophomore album 2013’s Dynamics. As with most of their catalog, “Crime Cutz” benefits from Holy Ghost!’s insistence on tactile instrumentation with live drums recorded over the track to accelerate its tempo.

Holy Ghost!’s most recent release, 2015’s remix album Work for Hire, was a time capsule of remixes that traced the group’s aesthetic from their nascent days dabbling in groove to radical re-thinkings of songs. It was, in certain ways, a necessary stepping stone to Crime Cutz. “Work for Hire was a good breather from working on original music,” Alex says. “It was a good way to get back into the studio. There’s a lot of pressure when you’re writing original stuff. We were able to focus more on groove and arrangement, rather than trying to write formative pop songs.”

The objective, Nick says of the forthcoming collection, was singular: “Aesthetically, Alex and I were musically, melodically trying to do so“ Some artists make music really rapidly—they put out mixtapes on SoundCloud, like, every few months,” Alex Frankel ruminates. Of course, Frankel and his Holy Ghost! bandmate Nick Millhiser do not fall into that category. “We’re so envious of that.”