Holy Ghost! are back in 2014 and will release a slam-dunk disco doozy of a new single. Entitled “Bridge & Tunnel”, it is taken from their sophomore LP “Dynamics”.

The song features short & sharp string arrangements, handled by Kelley Polar, a great musician and songwriter who has released his own share of stellar disco-pop on Brooklyn’s legendary Environ Records (Morgan Geist).

The “Bridge & Tunnel” single is released with a new video directed by the band’s long time collaborator Ben Fries. Remixes of the single will be out over a few different releases and formats, and will include work  Prins Thomas, Midnight Magic, a/just/ed & Andre Bratten. New York & Norwegian disco come head to head thanks to DFA and all these amazing remixers. Holy Ghost! will make their Coachella debut. They are celebrating the release of this single with two NYC Shows – April 4th at Webster Hall, and April 5th at Baby’s All Right.

The band had the following to say about “Bridge & Tunnel”:“Given all the recent talk about NYC being dead, gentrified beyond resuscitation, it feels like a good time to do the opposite: Celebrate New York with a song and some hometown shows. Shout out to Kelly Polar for the strings, Pat Mahoney for the borrowed vocoder, Alan Palomo for the borrowed Jupiter 8, Chris Glover for chorus help, and Chris Maher and Nancy Whang for their angelic BGV’s. ( And they say there’s no artist community left in NYC!)From Brooklyn with Love,
Holy Ghost!” 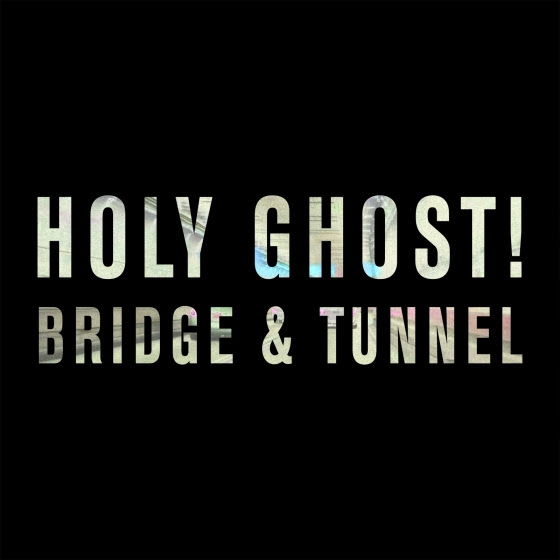