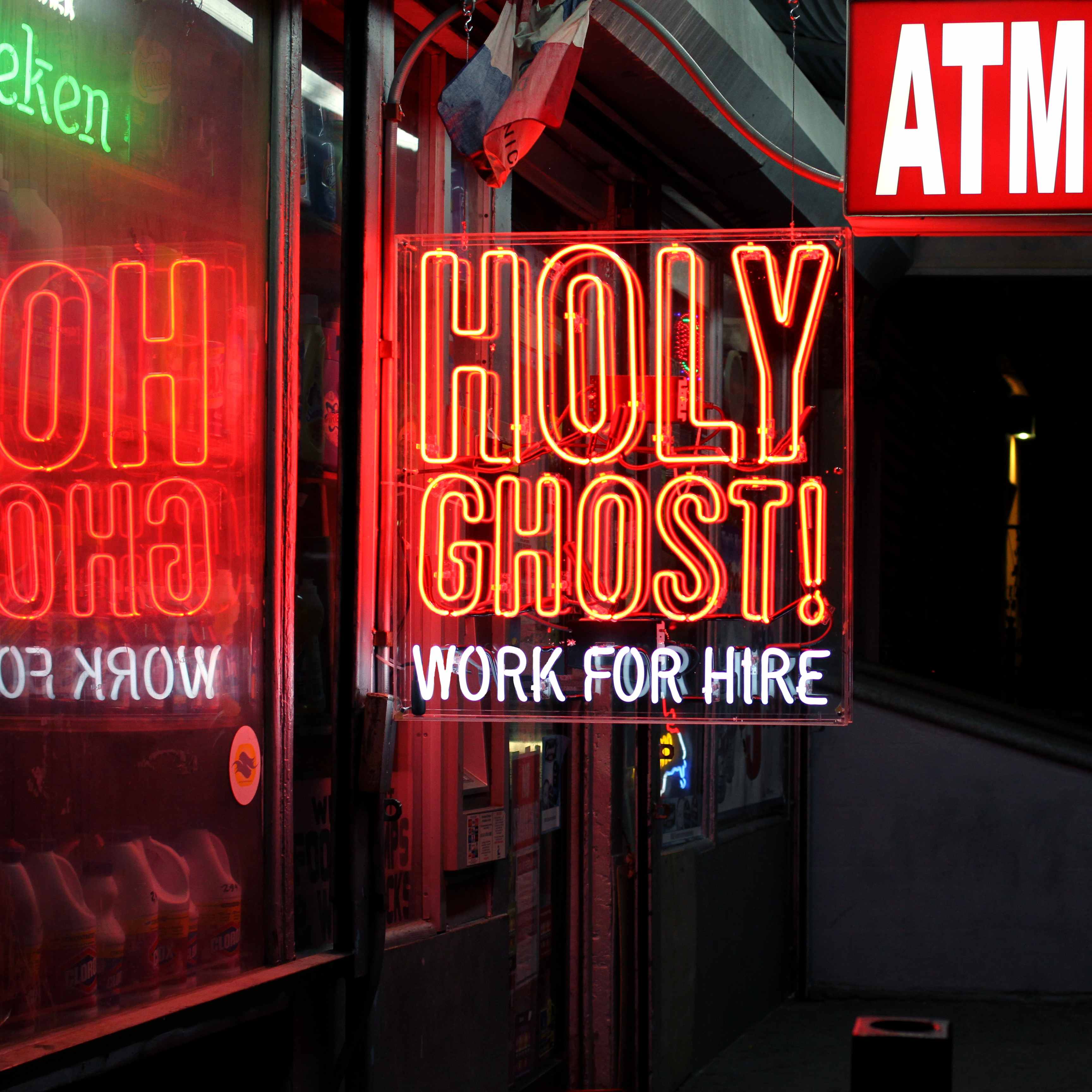 Brooklyn-based electronic duo Holy Ghost! announce Work For Hire,  a collection of the band’s favorite remixes from it’s extensive catalogue out May 5h (self released).

Known for their  remix work as well as original recordings, Work For Hire traces the Holy Ghost! legacy from the early DFA days through to today, showcasing the band’s (aka Alex Frankel & Nick Millhiser) sonic evolution, penchant for cross-genre collaboration, and studio-prowess.

“Letting our remixes go has always been kind of hard,” explains Alex.  “We labor over them for weeks, often reproducing every element of the song from drums to vocals, and really try to give them as much life and love as we would an original song.

To see them all here, done over so many years but now in one comprehensive collection, side by side, is amazing. It’s also kind of like looking at our own musical timeline. You can hear us developing as producers, having fun, experimenting, and – above all else – working.  This album is a scrapbook of our work and time together.”

To support the release the band will also head out on a series of North American DJ dates, which will see them spinning ALL VINYL. 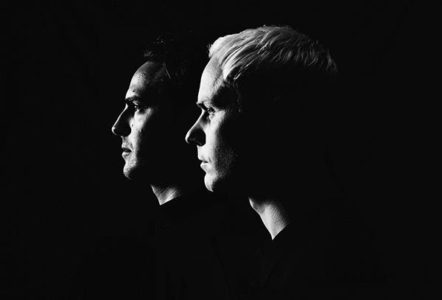 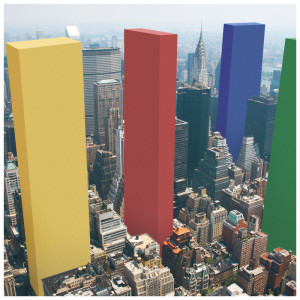 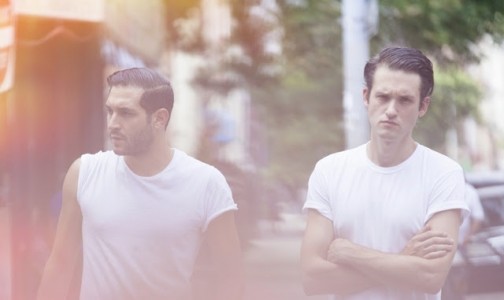