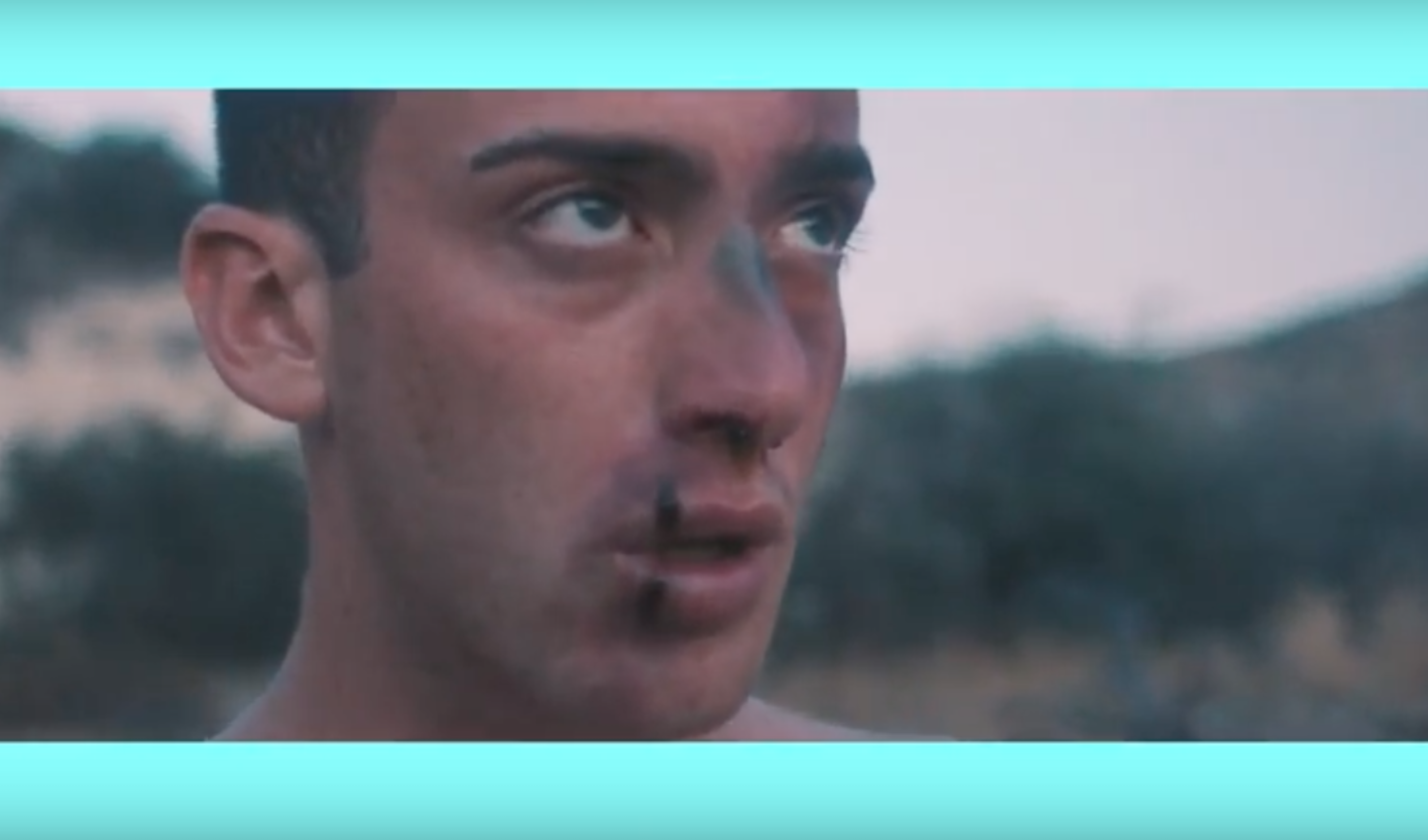 Toronto group Holy Fuck released a brand new music video last week for their track, “Neon Dad.” The track is off their May 2016 release, Congrats, and the video was written, directed and edited by Scott Cudmore. Holy Fuck are currently touring Canada, with dates spilling into the new year as well.

Holy Fuck on “Neon Dad”: “This song was written mostly during a rehearsal in Sydney Australia during Laneway festival 2011. It was a rare moment where we went for something mid tempo and melodic. Was it a pop song? a future b side? It pushed the boundaries of our comfort zone. So we pushed back against it, juxtaposing our noisier aesthetic with something uplifting and cathartic. The end result wouldn’t have been possible without the collaboration of a few of our friends. It was recorded with Loel Campbell on drums, during a live session at the Banff Centre for the Arts with Shawn Everett engineering. Carmen Elle of the band Diana layered in some perfectly icy vocals, recorded in our basement studio in Toronto. Finally Dave Newfeld gave us this mix, turning this song inside out and exposing it’s psychedelic guts. It still scares us but we like it.”

“Scott Cudmore made the video. Only he can explain it’s meaning. But to us it feels like a lesson on how Goliaths are more than just biblical giants. These ogres are everywhere, even inside us.”

Cudmore says: “The song title ‘Neon Dad’ made me think of some kind of psychedelic god, like a patriarchal, biblical God…and then that made me think about the David & Goliath story and what if that happened now, in our modern world? How would the sudden celebrity affect that young man? That was the jumping off point…it’s a bit of the classic fish-out-of-water story mixed with a parody of “lifestyle” culture. The real Goliaths are of our own making.”