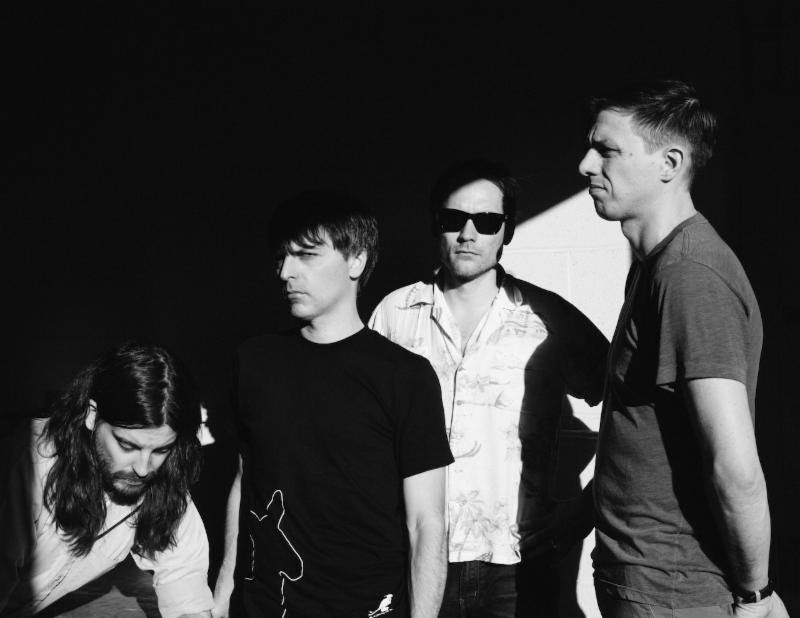 Holy Fuck’s forthcoming, Congrats is out on May 27th on Innovative Leisure. It’s their first new music in 6 years. The band previously released the track “Xed Eyes.” Today they released the video for “Tom Tom” an intense clip shot in Romania.

Director Michael Leblanc tells us “Brian and I decided to shoot the video in Romania so we could cast authentic people in a unfamiliar setting. I wanted to shoot most of the scenes when the sky was just about to fade and use as much natural light as possible. This helped with the surreal style I was trying to create. Though…we did end up using a few lights and a homemade dolly we built in Romania with wheels I ordered from the US.

I was lucky to have my Romanian friend Miruna Soiu who helped produce/translate and her husband Ian Mcgettigan who’s one of my best friends who helped with all things including being the dolly grip and doing most of the driving. Myself, the two of them and my girlfriend Erika Lobko who’s a local set designer from Toronto flew over. There we found our two main characters and now friends Marius Staicu senior and his son Marius. They were perfect in every way. Everything I had hoped for and way more really. Casting was really fun as we just walked around Zarnesti and asked people if they’d like to be in a music video. We shot most of the video in Sirnia a small village near Brasov where both Ian and Miruna had once stayed. It was through their contacts that we were able to do this video. Without them and Erika who ended up operating on many shots the video would have never been made. Miruna’s wonderful Aunt Iona cooked us traditional Romanian meals every day and woke up really early every morning and lit the heaters to make sure we were warm and cozy.”

Checking into a “proper” studio, rather than the barn in rural Ontario where most of Holy Fuck’s records were made, Congrats was recorded by the same lineup that recorded Latin: Borcherdt, Graham Walsh, Matt “Punchy” McQuaid, and Matt Schulz. As they worked, they discovered that Congrats was a process of refining things, Walsh says-both physically and philosophically. Their ad hoc arsenal of low-budget hi-tech toys has been streamlined down to what he calls the nervous system of the band: “What gets run through our system is the seed of the idea for our music, and the system is what we play. This record is almost a beginning-the first stage of a new way for us.”