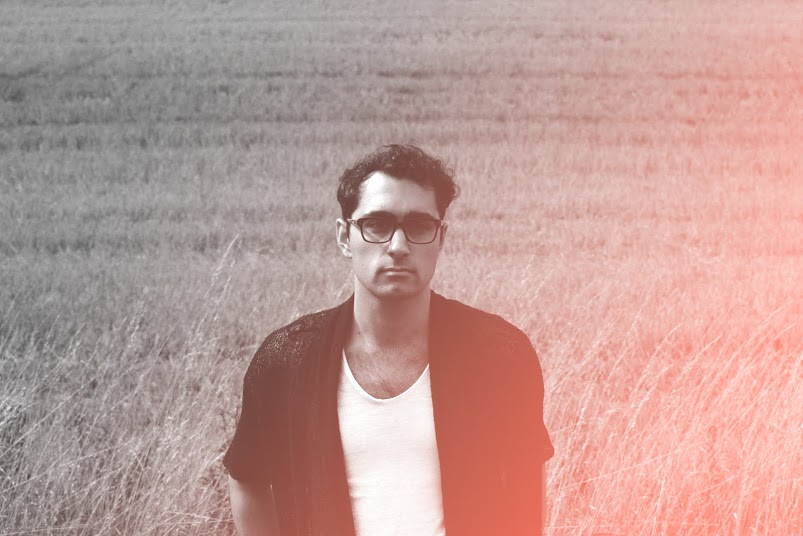 Creating sounds from his home studio, the promising newcomer takes a visual approach to music: “Instead of aiming for a specific sound in my music, I like to have a picture in my mind, and the different musical elements I record are the various hues and contours of that image, which changes and develops as a song progresses. I grew up on film soundtracks, and what I love about them is that they rely on instrumentals as opposed to lyrics to create imagery and narrative – that’s what I want to do.” Mixed by former Broken Social Scene collaborator David Newfeld, “H” will be the first of four EP releases introducing the Holy ‘57 repertoire. The EP is available for purchase via bandcamp.

Additionally, the video for ‘Island Kids’