Andreas From ‘Holograms’ Chats With Us 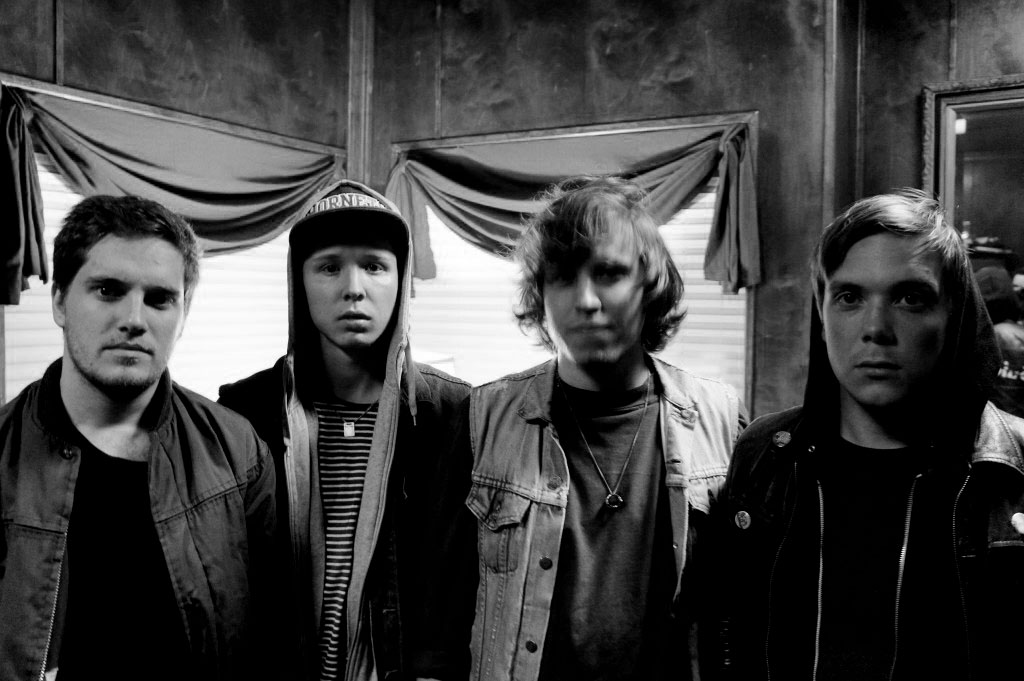 We chatted with Andreas Lagerström, the affable frontman for the Swedish band ‘Holograms’. The band’s latest album Forever is now out on Captured Tracks.

NT: Your latest album, Forever, has been described by some writers as dangerous. It’s not often you hear that kind of thing about an album. What’s your take on that?

AL: I don’t think it’s dangerous. I actually think the record is a bit on the romantic side. Our music truly does have a romantic element to it. We don’t try to sound dangerous. I think we try to have a bit of intensity when we write. I find it funny that someone would actually describe the album as dangerous (lol). In my opinion, the core of our music is probably more influenced by pop music than anything else.

NT: The band has really made great sacrifices to make albums, including leaving jobs, moving around. Do you feel like your in a good place?

AL: It’s really paid off in a personal way. Holograms never set out in the beginning to do things on this level. When we signed our record deal, we knew that we were really fortunate. The band has really enjoyed it so far. We really have no regrets.

NT: Why did you guys want to move in a different direction on this album?

AL: I think we really wanted the first album to sound the way that Forever does. Some of the songs on the first album sound familiar to the ones on Forever, that was the direction we wanted for the whole record. On the new album, we had more time and a bit more experience. The last album we really didn’t have as much time or money. This time when we went into the studio in Stockholm, it was much easier. We really knew what we wanted to do.

NT: Your music is influenced by post-rock and punk. What was the scene like where you grew up in Sweden?

AL: When I was a teenager, I really looked up to The Helicopters. When we started Holograms, we really didn’t have very many peers or inspirations. We really wanted to do something different musically. It was very difficult in the beginning.

NT: Sweden has had a long love affair with garage and punk, where does it all come from?

AL: That’s a good question. Punk, garage, and metal too have been popular for so many years. It has definitely changed a bit though. I think the biggest thing today is Indie electronica; it really is huge. Guitar-based bands these days aren’t as popular for some reason.

NT: For the fans that don’t speak Swedish, tell us about the song “Attestupa” and it’s meaning.

AL: It’s an old legend or myth in Nordic countries. It’s a big cliff where old family members go and kill themselves. They go there when they feel they are no longer useful. The inspiration behind the song is about not feeling useful. I guess that kind of simplifies it (lol).

NT: Many Swedish bands sing in English and speak without much of an accent. How young are you when you start learning the language?

AL: We start studying English in the first grade. Another reason is, we watch quite a bit of American television, so we get exposed to so much of the language. Also, we don’t dub any of the shows into Swedish, so that is also how we learn quite a bit.

NT: Which five albums are still influencing you today?