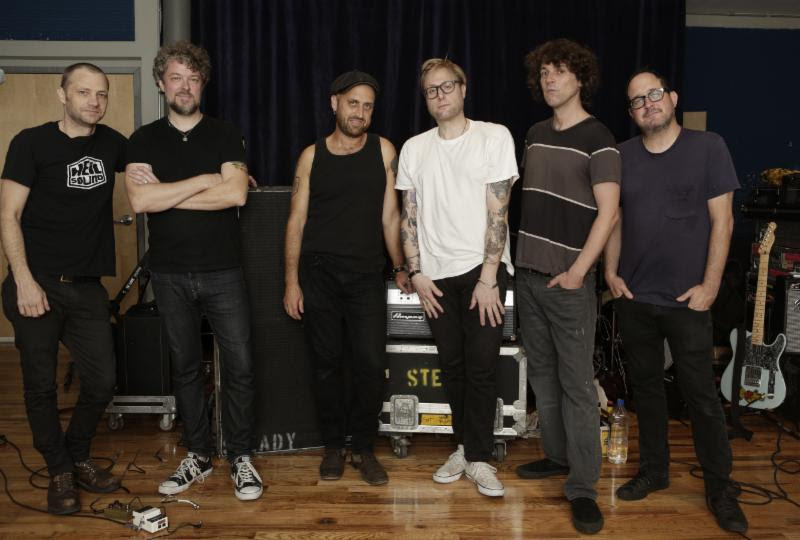 The Hold Steady has released a new two-song single, ‘Eureka’ b/w ‘Esther,’ set to arrive at all DSPs and streaming services via Frenchkiss Records on March 12th.

‘Eureka’ b/w ‘Esther’is currently available to hear exclusively at The Hold Steady’s Bandcamp page. Anyone wishing to download the songs can do so via Bandcamp, with all donations going to The K + L Guardian Foundation, a fund set up to benefit the children of Unified Scene founder Mike Van Jura, who died in November 2012.

‘Eureka’ b/w ‘Esther’ arrives as The Hold Steady prepare to kick off “Boys And Girls In London” – a remarkable three-show run that includes two nights at London’s Electric Ballroom and a further night at The Lexington – celebrating the music, community, and positivity that has defined the band since its very beginning. The Lexington show will be a special, intimate, celebration with fans, some of whom will be served a full Sunday roast dinner in the afternoon. Having filled Brooklyn Bowl with the show on four consecutive nights last November – an event that Uncut magazine described as “brilliant” – it’s now the UK’s turn to experience what they have in store, complete with surprise special guests. 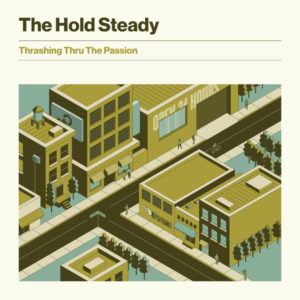 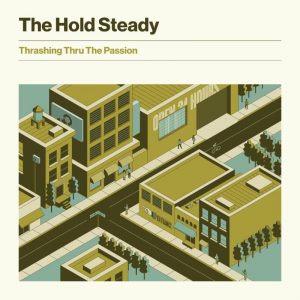 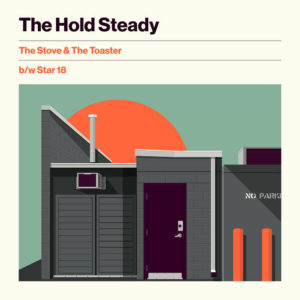 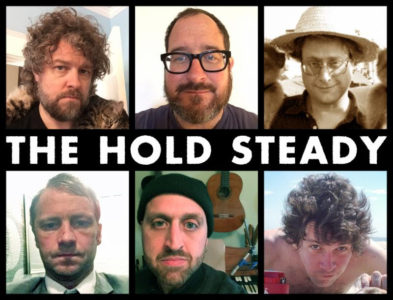