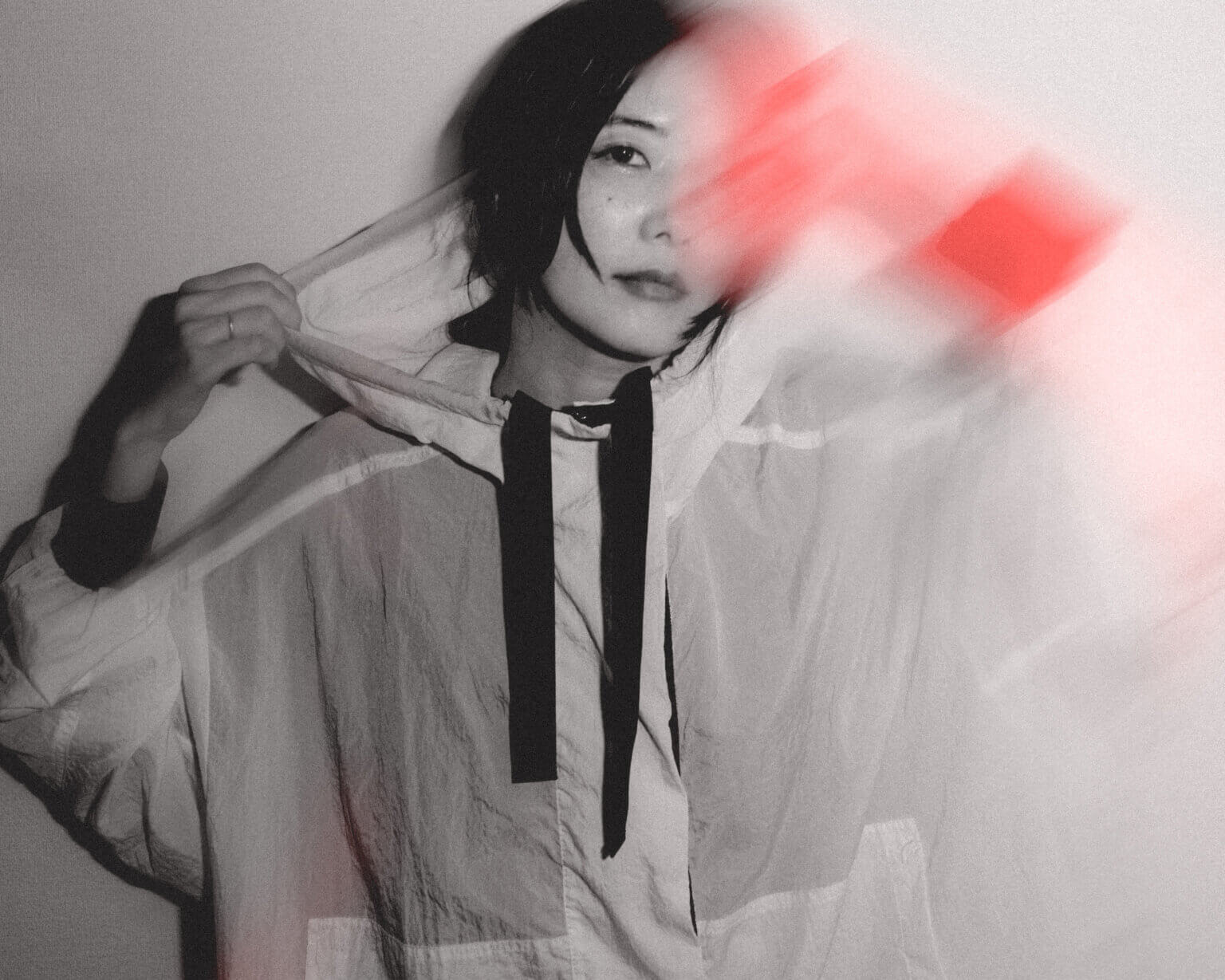 Mayuko Hitotsuyanagi AKA Cuushe, releases her new album Waken on November 20th via FLAU. Cuushe has collaborated with Iglooghost, Et Aliae, Kidkanevil and more. Her own work, has been remixed by the Nite Jewel, Blackbird Blackbird, Botany, Teen Daze, Palmistry, Motion Sickness Of Time Travel and more. Ahead of the release of Waken, Cuushe has shared the album-track “Hold Half.”

Raised in Kyoto, growing up in Osaka and later moving to Tokyo. Cuushe would move to London, then Berlin, her home. Now based in Tokyo, and with three albums, multiple singles and EPs to her name, Cuushe starts a new chapter of her music career having lived what could be described as a reverie-like life, changing residences between different global cities around the world. After the traumatic experience of harassment, as detailed by Resident Advisor, the dream seemed to have ended. She became keenly aware of feeling powerless.

Rediscovering herself during this period, and following a hospitalization, Cuushe has shed the fog of her previously dream-pop creations and put the clear outlines of reality on her music. Opening up with the cold morning light of “Hold Half”, the track is big, bright and beautiful, cartwheeling into a world of vital sound, warm chords, crashing beats, with Cuushe’s voice leaping with newfound energy.