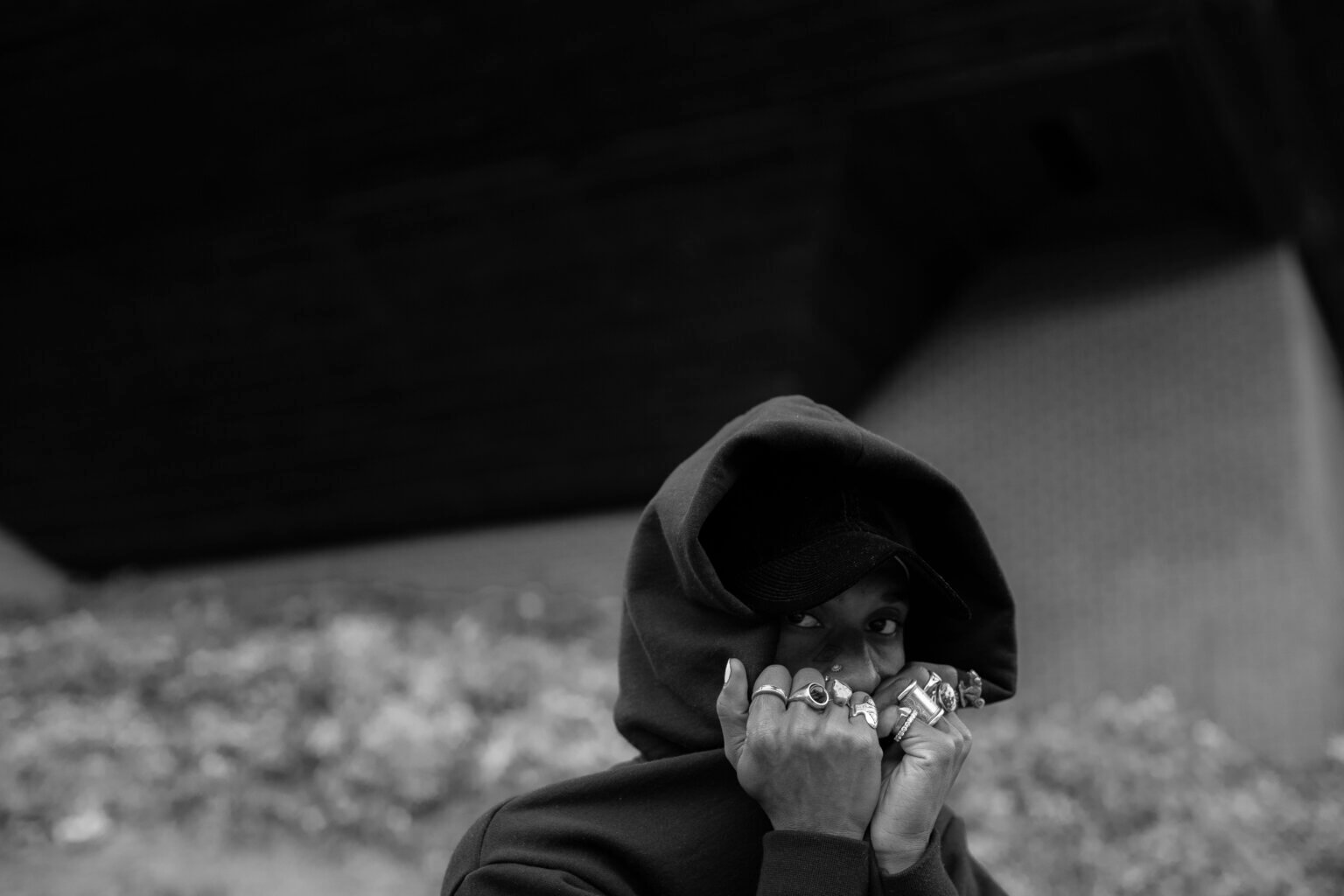 After taking time away from music to focus on his personal life and various creative ventures, Hodgy returns today to share “Everyday” — his first single since his 2016 LP, Fireplace. The track and music video are out now via Poortrait Records / Repost — SoundCloud’s artist services division — and was produced by Gorillaz’s Jeff Wootton. “I’m grateful to be involved in this thing we call life,” notes Hodgy. “Here on earth, dedication is truth. After a much needed hiatus, what’s next for me?” Hodgy will be raising funds via the donation feature on YouTube for Alpha House Toronto, an addiction recovery community addressing the needs of self-identified men and non-binary people aged 18 and up.

The rapper/producer was born Gerard Long and was an original member of Odd Future. He released his first solo music, The Dena Tape, in 2009 and has gone on to release four more mixtapes. As a member of the duo MellowHype with Left Brain, he released four albums and he has been featured on various albums by Tyler, The Creator, Earl Sweatshirt, Domo Genesis and Trash Talk. He also appeared on “Outta Control” by M.E.D. produced by Madlib and has collaborated with Frank Ocean and Pusha T. 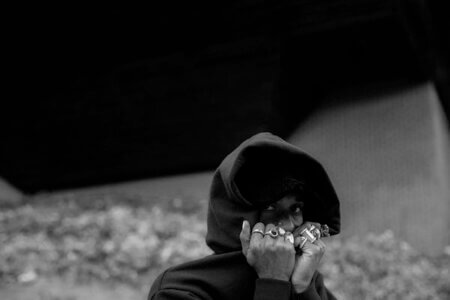 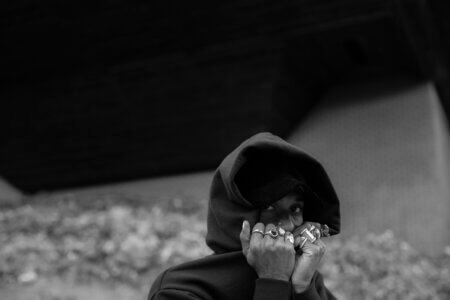 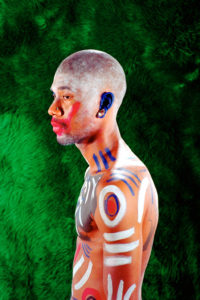 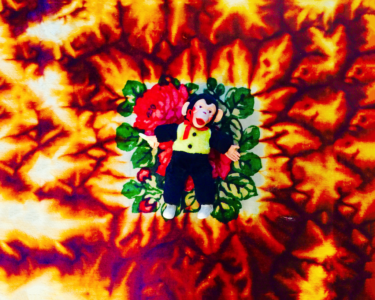