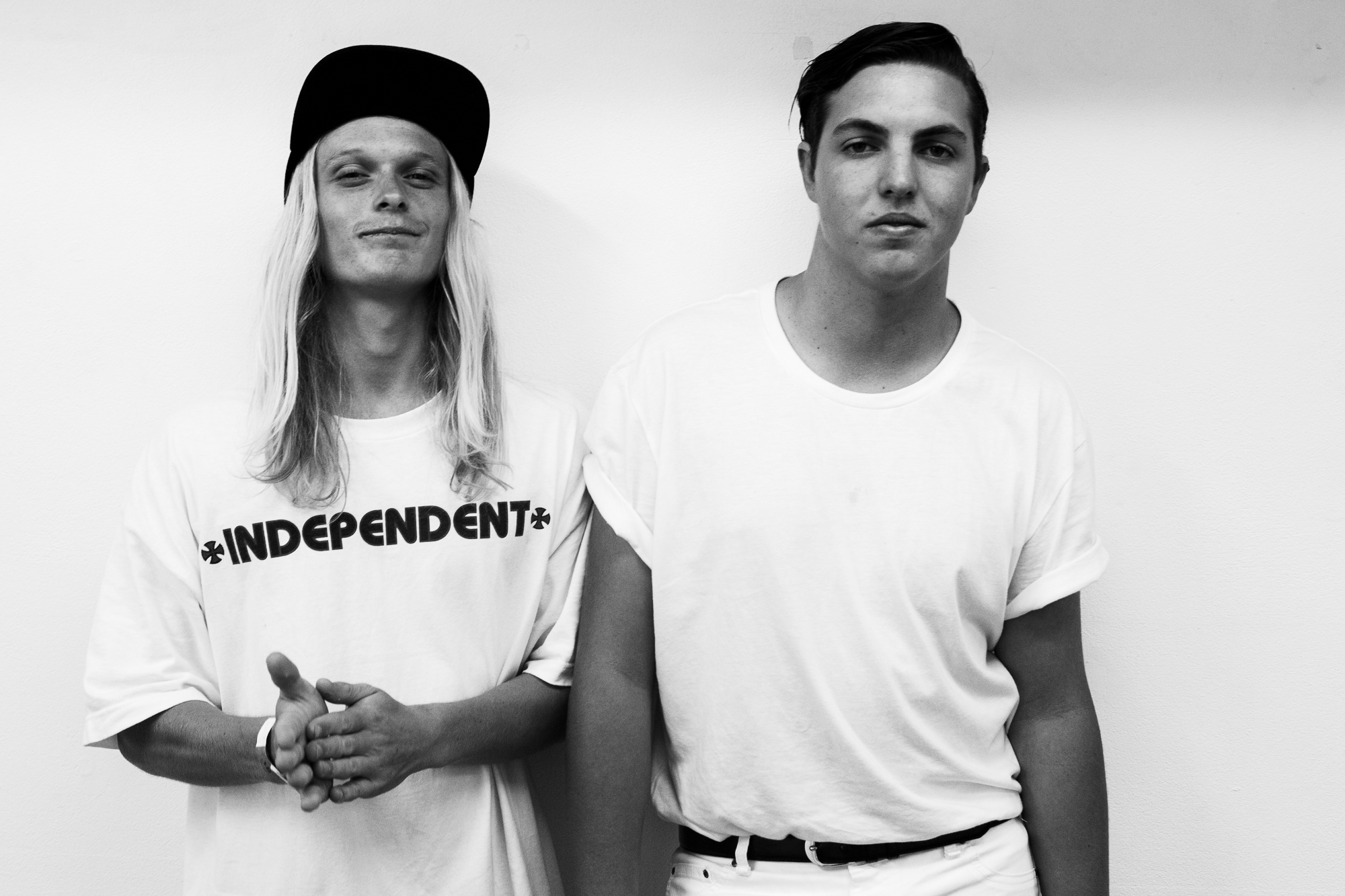 Zach Stephenson (guitars/vocals) and Billy Fleming (drums), childhood friends from the small coastal town of Windang, Australia. Living two doors down since the age of four, these surf/skate kids unofficially they got their start in their tween years with a jam session on Zach’s Dad’s old gear. The past eighteen months, however, has seen the duo known as Hockey Dad move from aspiring garage band to Australian indie pop stars. And now, having signed to Brooklyn based indie Kanine Records (Surfer Blood, Splashh, Beverly), Hockey Dad is ready to bringing “their “Gritty but melodic brand of surf influenced rock” to the US”, this March. Today, You can Watch Hockey Dad’s video for “Can’t Have Them” which encapsulates Hockey Dad’s sound, sunny and jangly guitar driven rock complete with anthemic choruses, laid back vibes.

After years of sneaking in to local live music venue RAD BAR, Hockey Dad is unbelievable stoked to be gigging. They will return to the US for this year’s SXSW, with much more US touring planned for this summer to coincide with the release of their debut album, coming out this June via Kanine Records.