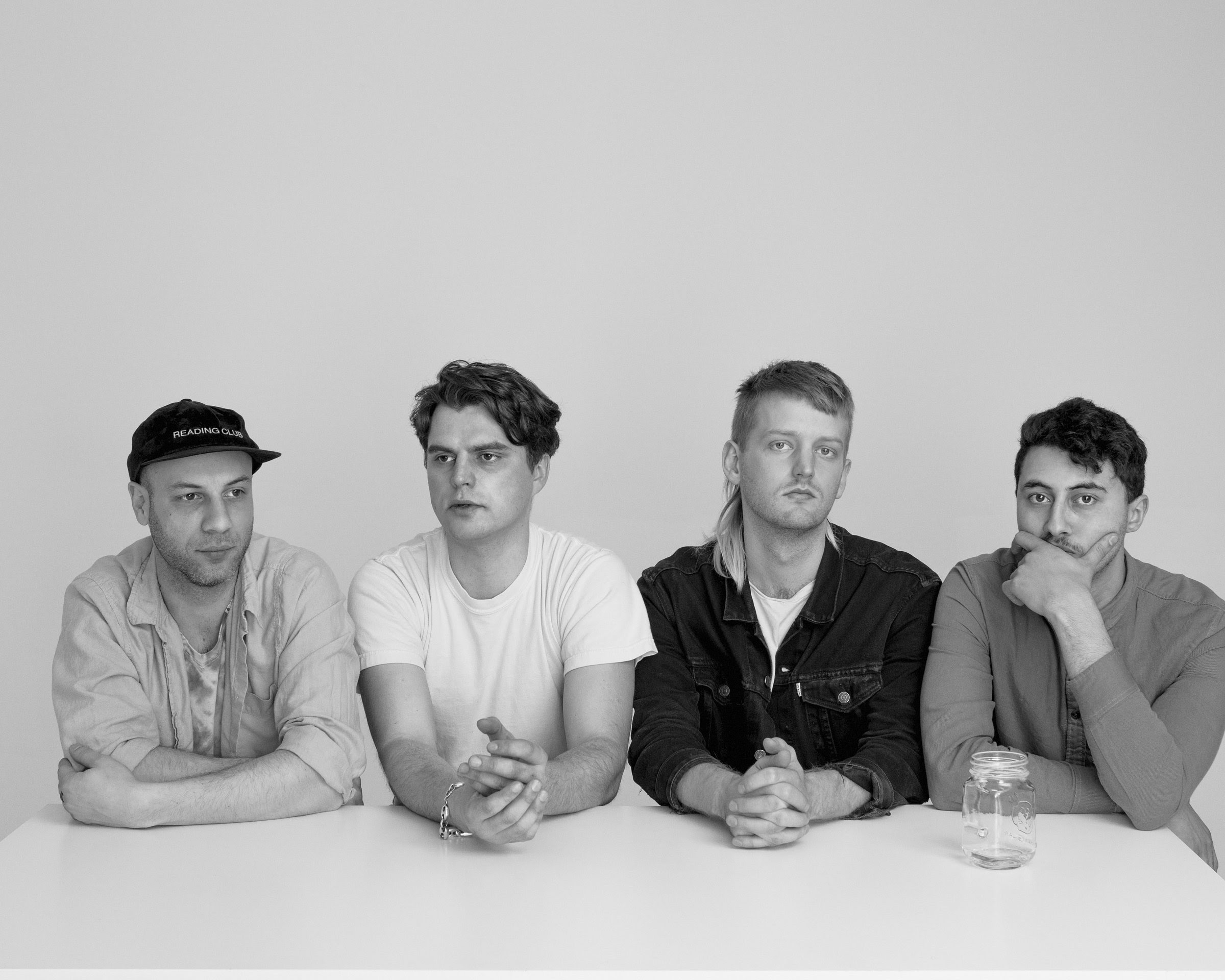 Montreal’s HOAN have premiered the video for their new track “Ways To Love” to mark the announcement of their signing to Fantome Records for the release of their forthcoming EP Modern Phase, out April 28. Vocalist Alex Nicol says that the song concerns the unspoken elements of love and it was directed by Alex Maxim Seltzer.

“‘Ways To Love’ is a song that touches on the aspects of love that are unspoken: the intimacy, the emotional connectivity, the psychological togetherness that just kind of happens over time,” Nicol says. “It is the first song that uses electronic drums, and emblematic of where we want to go with our music. It’s thin and wiry at times, but then lush and all encompassing at others.”

In the coming weeks, HOAN are hitting the road for a US tour that brings them from SXSW in Austin to CMW in Toronto, including dates with Half Waif, She-Devils, and Operator Music Band. Full details can be found below.

HOAN was formed in 2015 by Alexander Nicol (vocals, guitar), Oussama Laghzaoui (guitar, keyboard), and Michael Heinerman (keyboard, bass). Coming together as HOAN with drummer Alexander Soussamian-Thibault, they have now evolved beyond previous indie-rock projects while honing the electronic pop of their debut EP. HOAN’s Modern Phase was crafted at Sound Hole, a Mile-Ex basement studio run by their friend Patrick McDowall.

“On one hand there is all this growth in technology and knowledge,” says frontman Alex Nicol. “On the other hand, we have the desecration of the environment, rampant issues with workplace safety and general health of people (prescription drugs, internet addiction, etc.), the commodification of everything, the increasing move away from civil rights, and the rise of radicalism. We’re interested in exploring the chaos and instability that arises out of this framework.”