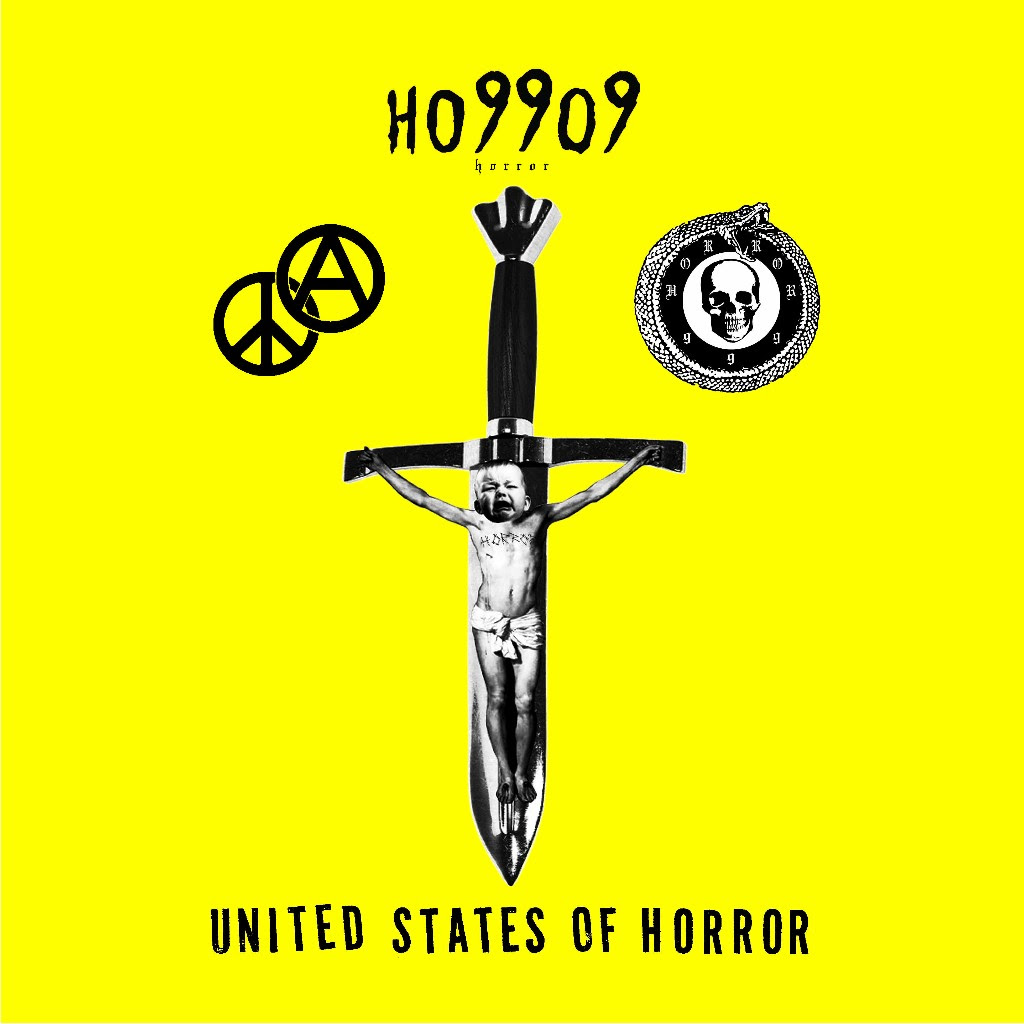 Ho99o9 (Horror) recently announced their debut album United States of Horror, out May 5th via Toys Have Powers through Caroline. ‘City Rejects’ is the latest single to be revealed from the record and it’s another produced by David Andrew Sitek of TV on the Radio. The video for ‘United States of Horror’ was the first in a trilogy of music videos to accompany the record with “City Rejects” being the second in the series.

Ho99o9 most recently laid down the gauntlet at SXSW in Austin, with their first show there shut down by cops just two songs in. The duo will kick off a headline tour of the US and Canada, followed by numerous festival appearances in Europe. 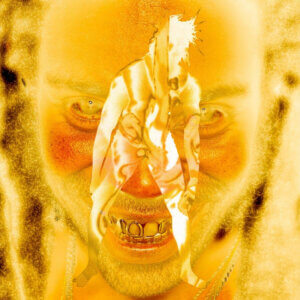 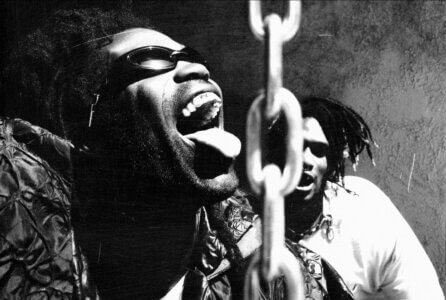