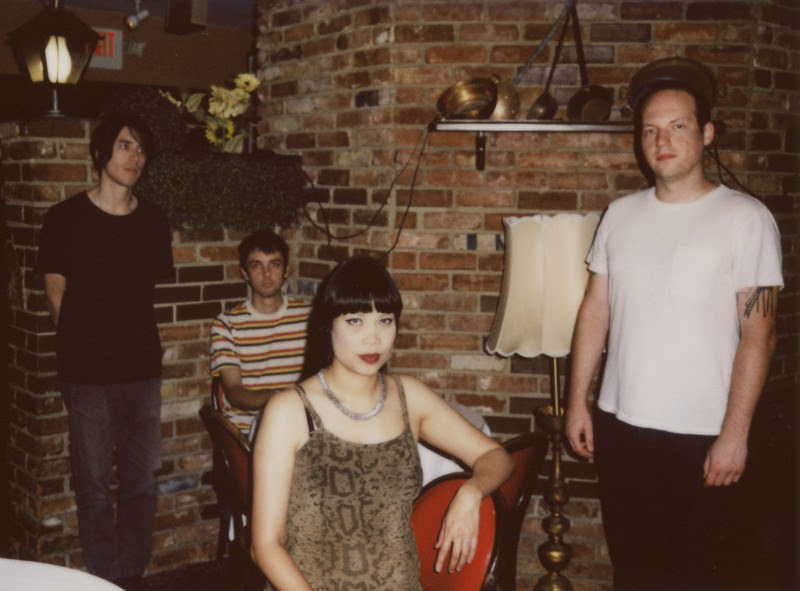 Hit Bargain drop their debut album Potential Maximizer, tomorrow via Buzz Records. Along with the release the quartet have shared the video for the album’s “Capitulate,” as part of an interview with vocalist Nora Singh on Noisey. Described by Noisey as “a dreamy, L.A. foggy interpretation of the ambiguities of consent in the city’s queer scene,” the video provides a fitting backdrop to the song’s thunderous squall, and finds inspiration in Singh’s “erotically confusing” style of performance and several of her pop cultural obsessions. She expands on this in the accompanying interview, in which she discusses her identification with aging action stars and her hope to be remembered as “the Gallagher of noise rock.”

In support of the release the band have announced North American tour dates that will bring them to the East Coast in June.