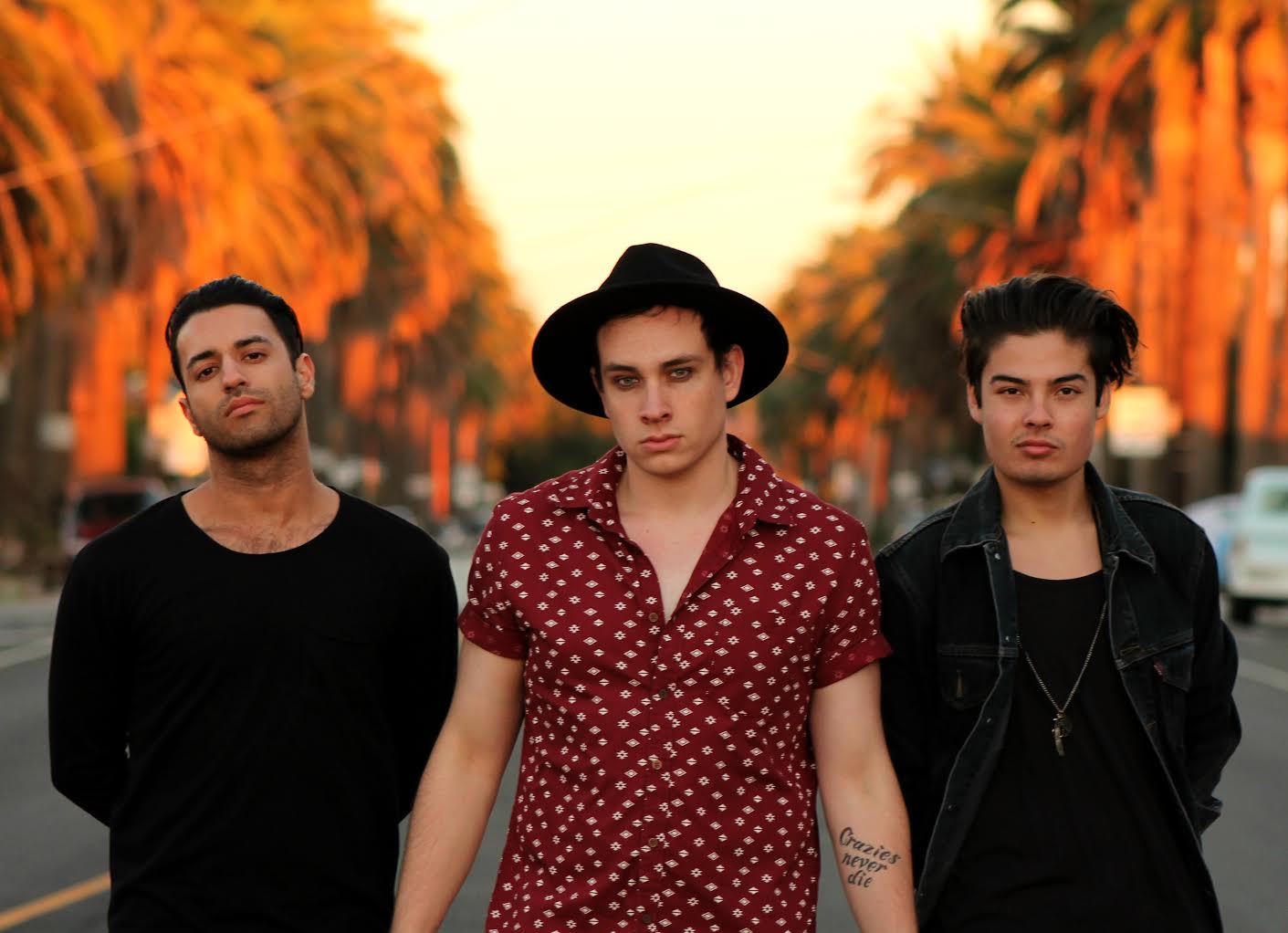 20 Eyes front man, Wolf Bradley, got an early start in the creative process when at the age of two, he awoke one morning to find a strange girl sleeping in his room. Hidden underneath the couch covers with her hair fanned out on a pillow was Misty Copeland, an aspiring ballerina who later became one of the most famous dancers in the world and the first African American soloist for the American Ballet Theatre.

Wolf’s family moved Misty in to live with them so that she could train at his parents’ studio in San Pedro, California. The two shared bunk beds, and Misty became Wolf’s de facto sister, second mother, and a pivotal muse in young Wolf’s life. As he watched her devote her life to ballet, Wolf discovered his own passion for music and sought to emulate Misty’s drive and creativity in the music he created, first with a set of drums that he discovered at the age of 7.

Surprisingly, the creative crossover between elegant ballet and rowdy rock music was a natural thing for Wolf. His mother, Cindy, was not only a top-rated ballerina but also the lead singer of a seminal female punk band in the 80’s. In fact, it was at his mother’s ballet studio that he met his bandmates – Andrew Macatrao and Chance Famighetti. As young teenagers, Andrew and Chance were caught shoplifting. As punishment, the judge sent them to the San Pedro Ballet School in hopes of reforming their character.

“When I’m really into someone, sometimes love makes me feel and do crazy things. I start second guessing the other’s affection towards me because in the heat of the passion, I just can’t imagine life without them. I guess that’s what you would call a slight case of paranoid jealousy. We’ve all had those nights where there’s holes in our bullet proof exterior and a hint of insecurity starts to ooze it’s way out. That is what this song is all about.”