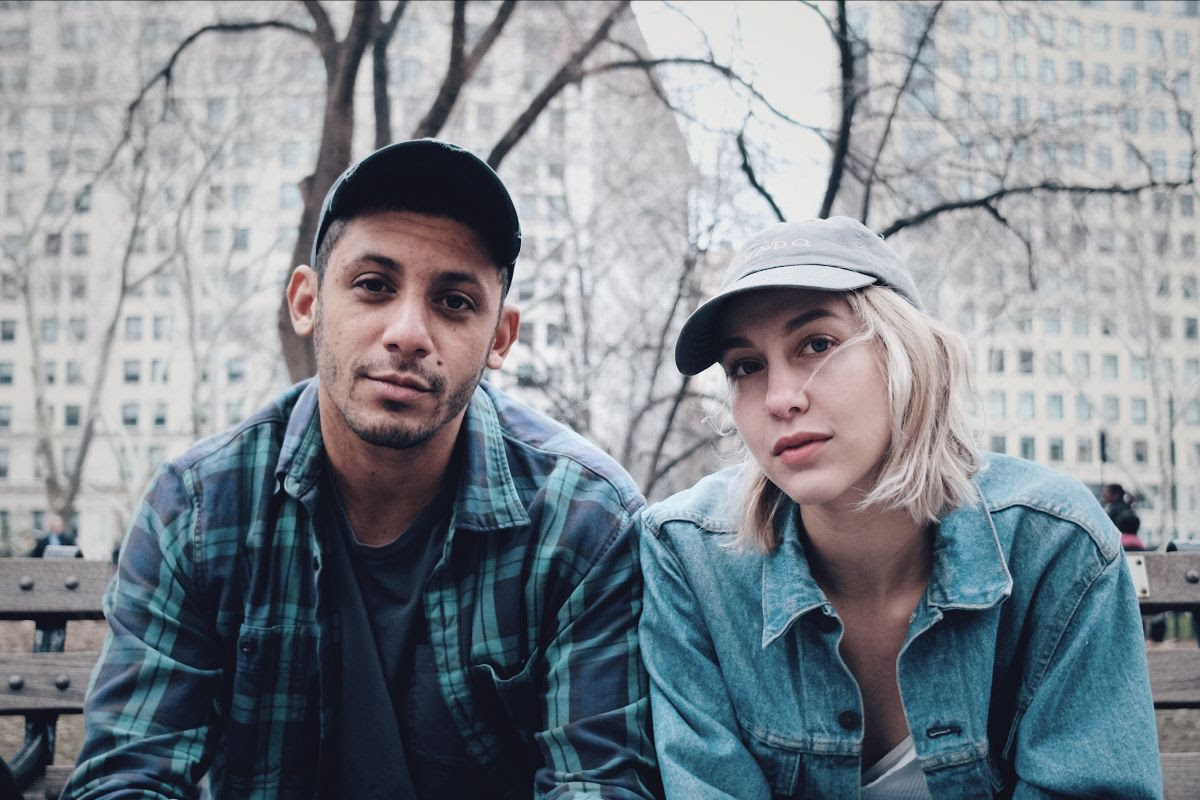 Drug Couple, recently announced their debut EP Little Hits, will be released on November 18, via PaperCup Music. Ahead of the release, the duo has shared the album’s lead-single “Hissy Fit.” The duo, is comprised of Miles and Becca. The pair met in November 2015, where Miles produced a record for Becca’s previous band at The CRC, in Brooklyn (Chairlift, MGMT, Public Access Television, and more). Drug Couple play a release show on November 15, in New York City.

Little Hits features Miles on vocals, guitar, keyboard, percussion, and production; Becca on vocals, bass and keyboard; and Pastor Greg on drums and percussion. Will Berman played drums on U Made A Sound. It was mastered by Heba Kadry (Björk, Slowdive ) and produced, engineered, and mixed by Miles.

They fell in love in with making music together. They also fell in love. Since then, they’ve been microdosing LSD, considering getting a dog, and recording a collection of songs about finding someone special to share the end times with.