His Clancyness To Release ‘Vicious’ 10/8 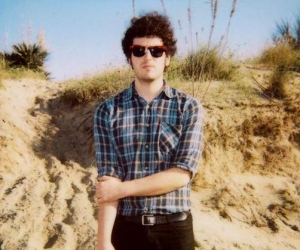 His Clancyness drops a much-awaited new album, ‘Vicious’, out October 8 via FatCat. The record was produced by Chris Koltay (Liars, Atlas Sound, Lotus Plaza, Akron Family, Dirtbombs) at High Bias Recordings in Detroit. Recorded as a trio (including Paul Pieretto and Jacopo Borazzo on bass and drums), the album marks the first time Clancy recorded with a band.