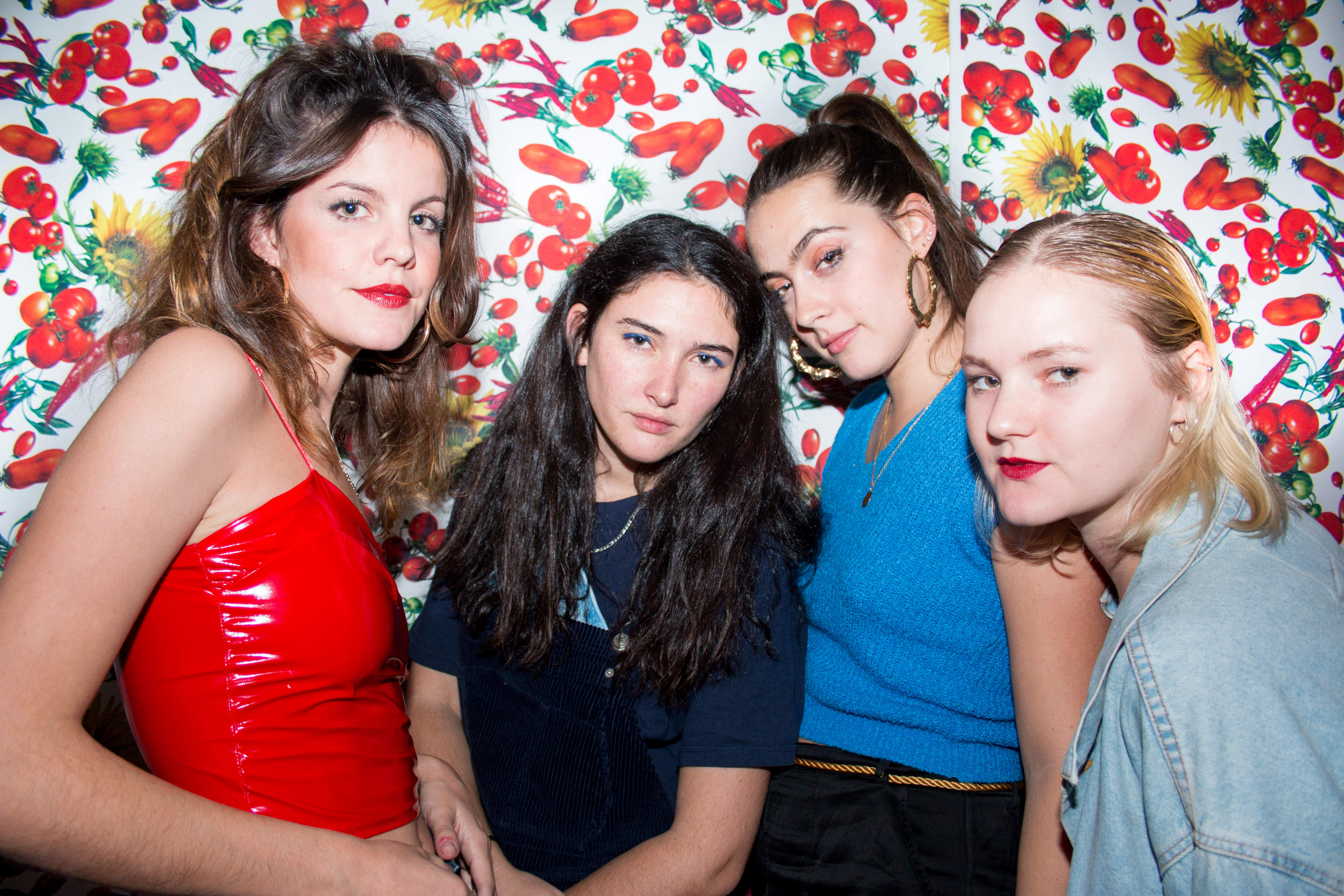 Hinds’ highly anticipated sophomore album I Don’t Run will be released next month, and today the Madrid four-piece share the album opener and second single ‘The Club.’ “I wanna show you it’s cool to grow up,” sings Carlotta Cosials at the start of the track. Drenched in bold guitar licks and a meaty rhythm section, ‘The Club’ is fuller, catchier, dirtier, and more Hinds than any song we’ve heard from them before.

Hinds on ‘The Club’:
“When we wrote ‘The Club’ and first listened to it we couldn’t believe that we hadn’t write it before and that we hadn’t been listening to it for years. A friend said that it is more Hinds than Hinds themselves hahah. That’s why we chose putting it as the track 1 of the album. From now on it’s our presentation card.”

Hinds will soon embark on a world tour in support of I Don’t Run, starting at SXSW next week and followed by a co-headline tour with Albert Hammond Jr., as well as headline tours throughout the U.S., U.K. and E.U.

It’s been over two years since Hinds released their breakout debut album Leave Me Alone, and the band will release I Don’t Run on April 6 via Mom + Pop, showcasing a bigger, better, faster, funnier, more dexterous Hinds. Co-produced by Hinds and Gordon Raphael (The Strokes, Regina Spektor), and engineered by Shawn Everett (Alabama Shakes, Perfume Genius, The War On Drugs, John Legend), I Don’t Run is the product of a band fighting for their place, a band unwilling to rely upon their successes, a band who have just begun to prove themselves, and a band who plays hard but works even harder. With this second LP they continue their quest to own their narrative — one of sisters doing it for themselves. “We loved making this album,” says Ana Perrote. “We knew what we wanted and we have what we wanted. This is a new start for us and we’re fucking ready.”

Since 2014, the band has been on a globe-trotting run. In that time, they’ve had it all thrown at them: world tours, sold-out crowds, harsh criticism, sexism, and all that lies in-between. Through it all, Hinds never professed to being error-free, and have become better musicians, tighter friends and tougher characters for surviving it all. “If you’re looking for mistakes Hinds is your band,” says Cosials. “We make mistakes but we really are proud of what we have and we wanna prove the doubters wrong.”

Leave Me Alone was an album of party anthems drenched in metaphors. With I Don’t Run, Hinds want to cut straight to the chase. Some might expect them to write songs about being happy, young and carefree — “but we’re not satisfied with that,” explains Perrote. “On this album the struggles are clear. We want to be brave.” I Don’t Run is Hinds’ return with an honest reflection on a period that changed their lives beyond their wildest imaginations. 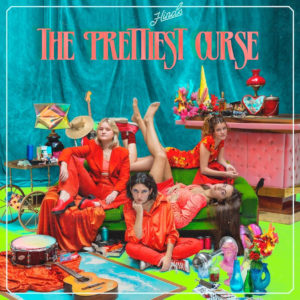 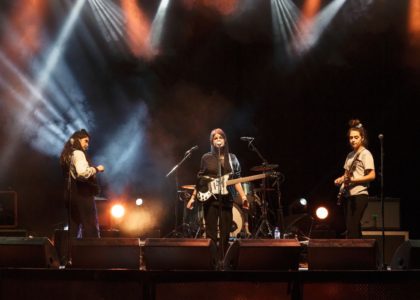