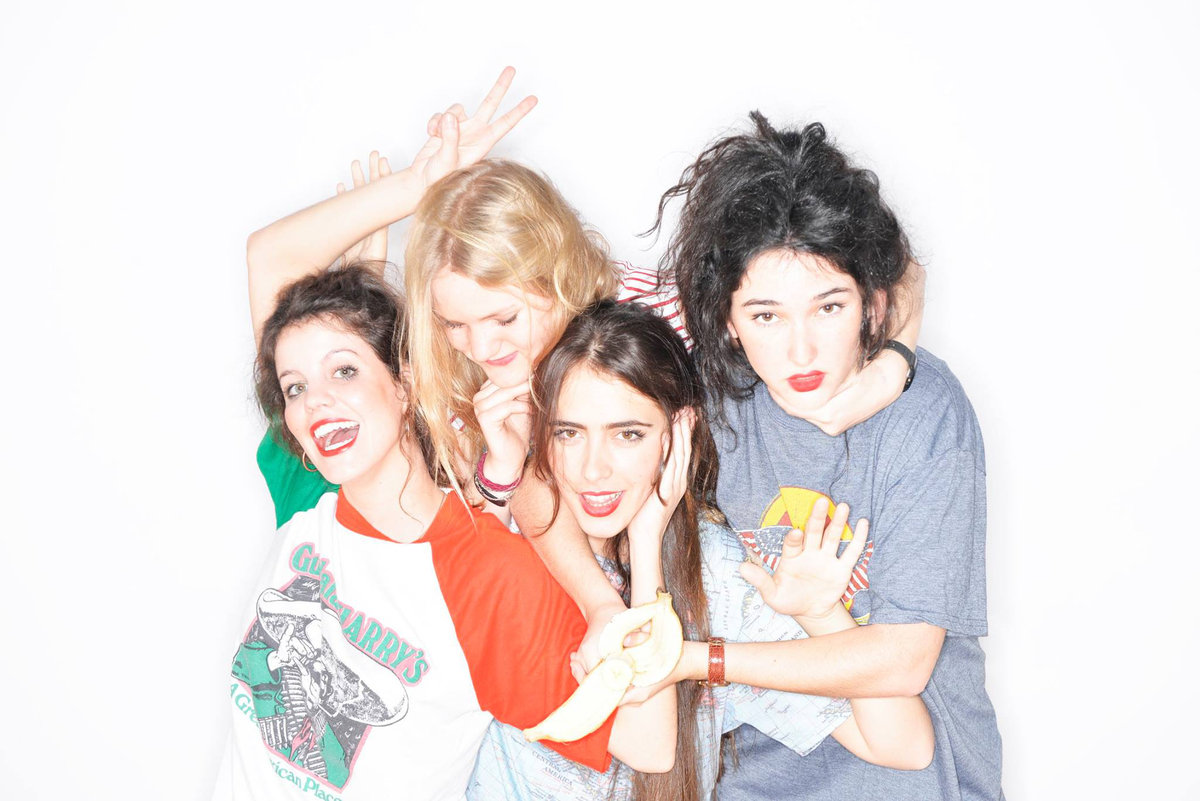 After completing a marathon tour in support of their debut release Leave Me Alone, Hinds, the four piece band from Madrid have released their new video for the album track “Easy.” Directed by John Strong, the video explores the ways in which people torture themselves following a break-up: crying, binge-eating, excessive drinking, etc.

Hinds on the making of “Easy”:

“easy” is the worst moment in the universe during a relationship cause you love him but he doesn’t anymore. And being in bed with him is giving him nightmares. And you are the hangover in his mornings, and the homework during the day and the pain in his ass. so when you reach that point you can’t help but self destruct. there is just nothing you can do, it’s too late to take it easy.

Following shows in the U.S., Europe, Asia and Australia, Hinds will return to North America next month for a run of festival dates. This will include performances at Bonnaroo, Levitation, Northside Festival (where they will open for Brian Wilson), and more.

Inspired by the likes of Mac DeMarco, Ty Segall, The Black Lips and more, Hinds have taken the pop and garage rock they grew up on and turned it into their own signature sound.