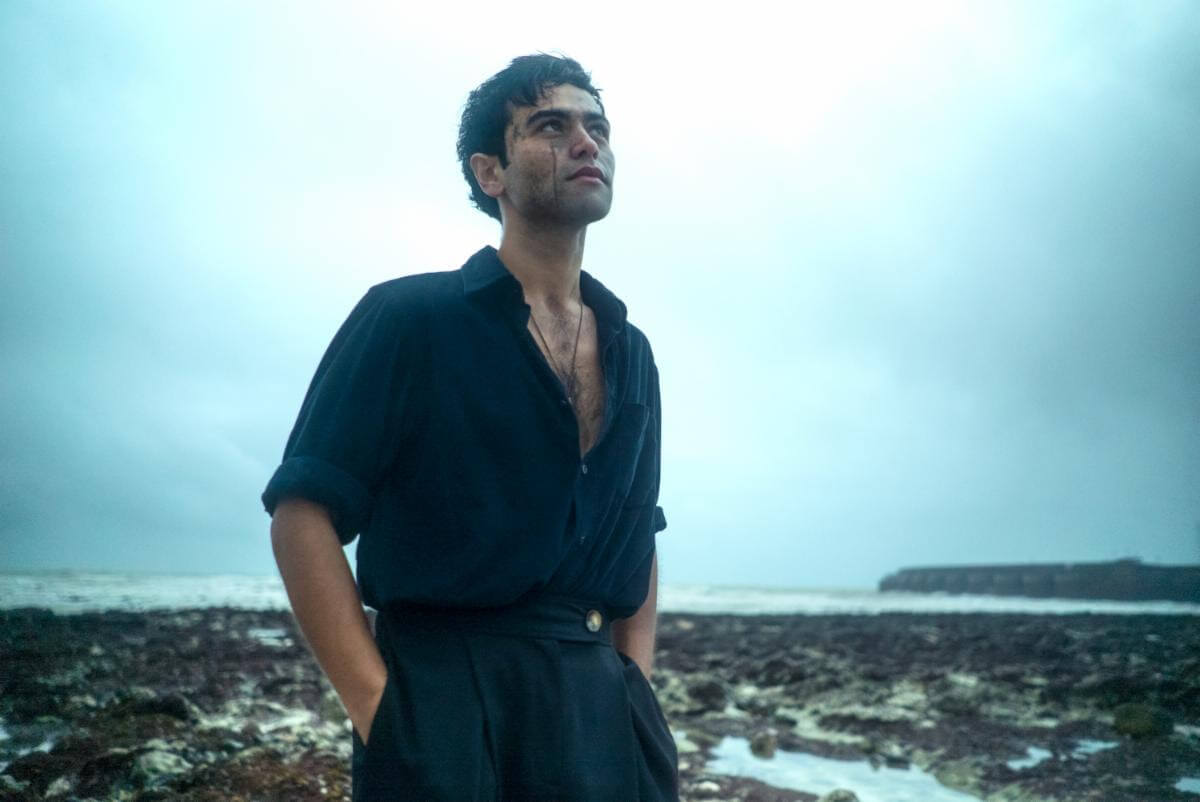 Hilang Child has shared new single “King Quail,” along with a video, directed by Ed Riman and filmed by Elliot Tatler. The track is off the singer/songwriter’s LP Every Mover due out on January 8th, 2021 via Bella Union, the track follows videos for the tracks “Good To Be Young”, “Seen The Boreal” and “Anthropic (Cold Times).”

“King Quail is about taking a step back and realizing the absurdity of modelling one’s life and appearance around what you think others want to see, rather than living for yourself. It’s about learning to be comfortable the way you are, breaking away from that fear of rejection and the feeling that we have to exaggerate ourselves into some showpiece to gain the validation of others. The song started one night in Wyldest frontwoman Zoe Mead’s basement studio in Greenwich. I had this OP-1 loop and a motorik 808 beat, which I’d been messing around with for a while. We spent the night jamming over it and shaping it into a psychedelic, krautrocky pop-song with Zoe adding spacey guitar and myself reworking the drums, allowing the groove to loosen up. We ended up using a large chunk of the demo in the final version with my co- producer JMAC (Troye Sivan, Haux, Lucy Rose) adding some finishing touches to hone the song.”

The greatest thing about being a musician is experiencing it with other people,” adds Riman, the Brighton-based Eurasian singer, songwriter and sound-scapist who records as Hilang Child. “Whether that’s playing with others, creating together, sharing a vision, whatever, I just think in all aspects it’s a totally elevated experience when you’re not alone.”