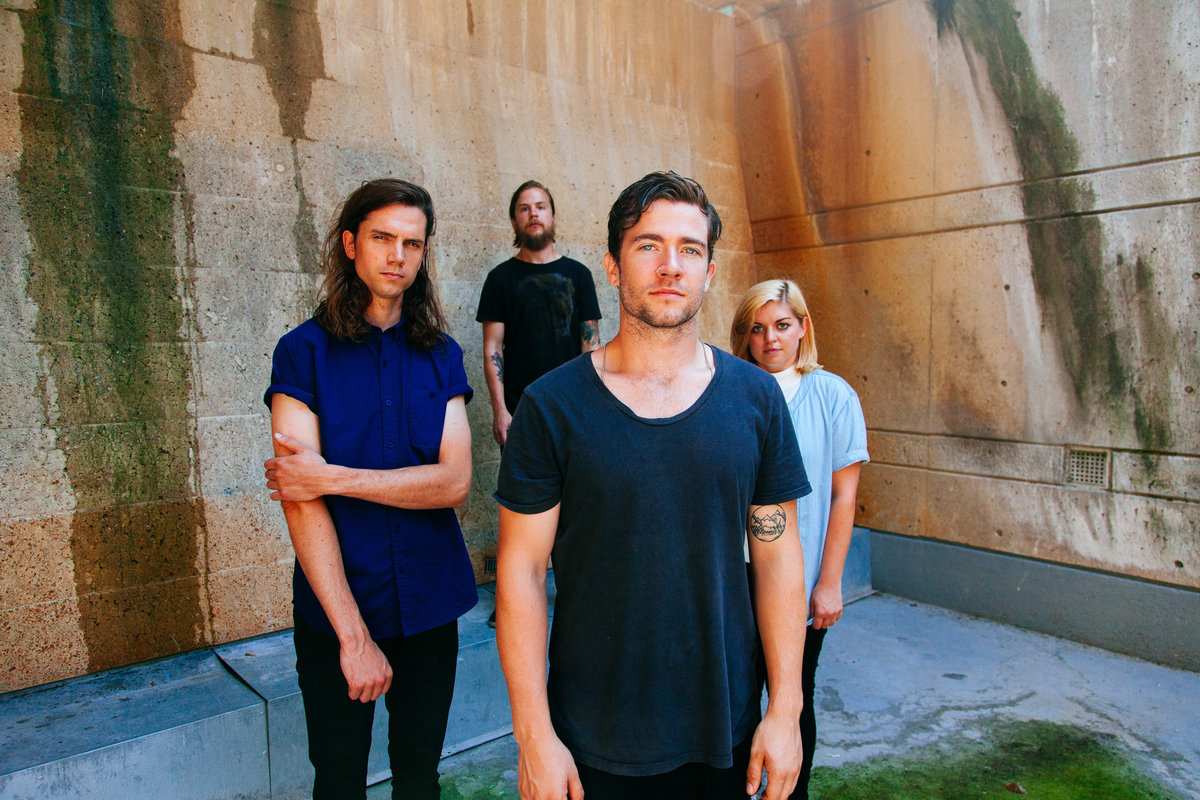 HIGHS have announced new live dates this summer, that will see them play various festivals, including NXNE Port Lands, Ottawa Jazz Festival, and many more.

Along with the release of HIGHS’ debut full-length LP Dazzle Camouflage, the band teamed up with 11 Toronto-based visual artists to create a curated lyric book zine. Produced alongside independent publisher Lillian Boy Press, the Dazzle Camouflage Zine brings a visual component to each song seen through the eyes of artists that both the band and publisher admire.

The aesthetic of the zine was inspired in part by the work of Dazzle Camouflage’s cover artist Balint Zsako, and by the themes explored throughout the album. Contributing artists to the project include Leeor Wild, Lauren Pirie, and Allison Morris, amongst others! Both the zine and the album conjure up feelings of warmth, personal perception, and discomfort. The zine is meant not only to accompany the music, but to reflect on interpretation versus intent. Many of the images are in stark contrast to the intention behind the songs, however the zine aims to value the listener’s interpretation of the lyrics. The lyric book will be available for purchase this summer at the band’s merch table and online.