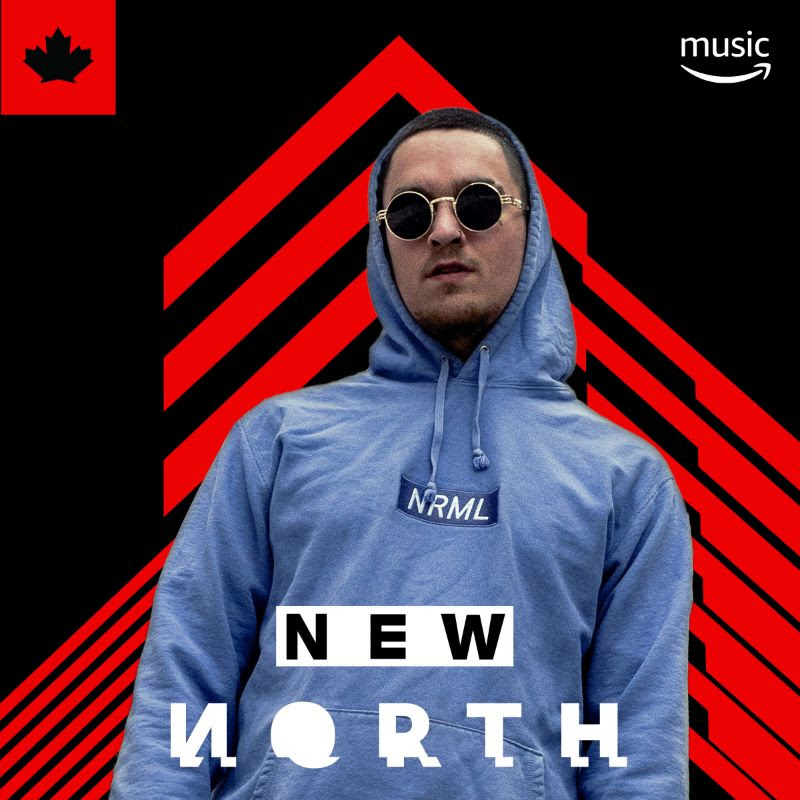 Born in Iqaluit, Nunavut and Named for his late Aunt Missy, rapper/producer FxckMr is now based in Montreal, The rapper’s first big exposure was on CBC q’s Live in Iqaluit, wearing a bright yellow Mac Miller Faces hoodie and drawing the line between his lyrics and life, specifically death, in the north. Today, he is debuting his new single “Higher,” off his forthcoming release 1997.

“I love eerie beats,” says Nunavut rapper FxckMr of “Higher,” the second single released via Iqaluit label Aakuluk Music. “I wanted it to be really creepy and so I kind of took after Mac Miller’s “Delusional Thomas” alias and went with an electrifying, sadistic, high-pitched voice. I named him ‘Gh?st.’ The feelings and words in this verse are still me and what I’m going through, openly showing the evil side of loneliness, not just the sad side.”

FxckMr’s music brings light to the epidemic of suicides in his hometown of Iqaluit, Nunavut, and releasing his own inner demons, FxckMr finds his niche vividly describing the hardest parts of living over club and psychedelic punk trap beats. The rapper’s debut album 1997 will be released in September via Aakuluk Music.