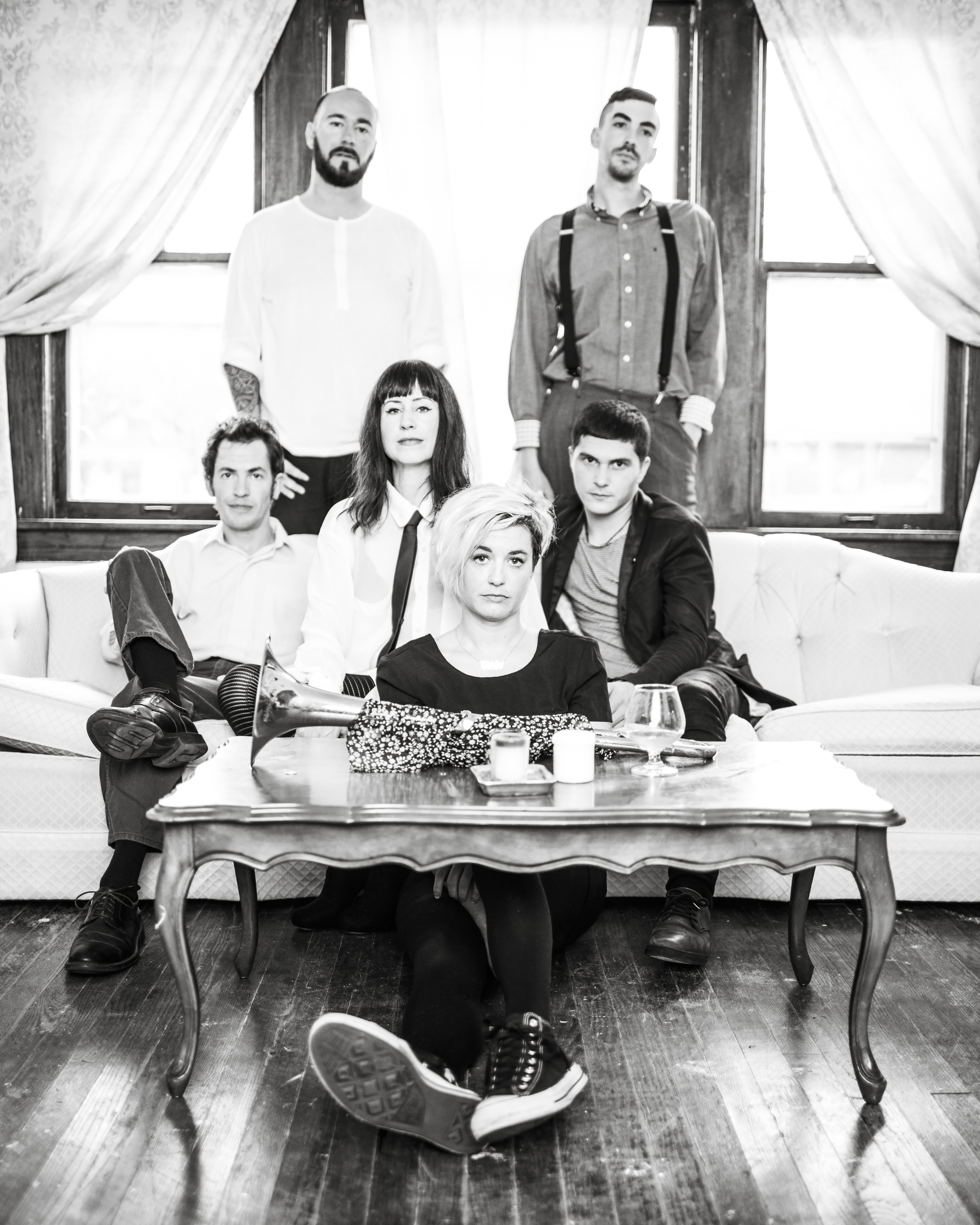 High Up is a new band hailing from Omaha, Nebraska. After Christine Fink, sister of singer-songwriter Orenda Fink (Azure Ray, O+S, Art in Manila), relocated to Omaha from Muscle Shoals, Alabama, she found herself depressed, shuffling between minimum wage jobs and braving the harsh midwestern elements. After many whiskey soaked nights, pondering the past, present and future, the two sisters decided to start High Up, an indie “soul” band that showcased Christine’s powerful vocals and Orenda’s seasoned songwriting to take the edge off of the malaise. It wasn’t long before they were joined by Greg Elsasser (Capgun Coup) on keys and guitar, Eric Ohlsson (Capgun Coup) on drums, and Josh Soto (The Seen) on bass. Orenda and Muscle Shoals transplant Jason Biggers (Religious Husband) round out the band as the horn section, playing trombone and trumpet respectively. Taking cues from classic soul and the indie rock roots of the members. 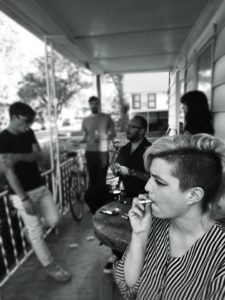 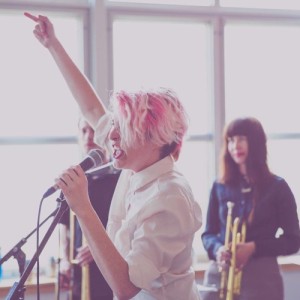 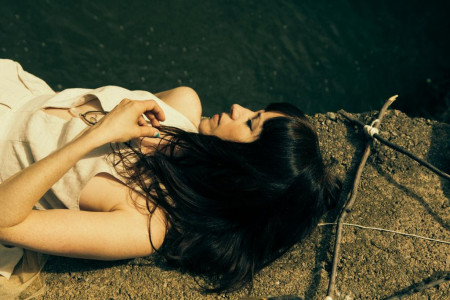