“Hiding To Nothing” by Lovely Bad Things 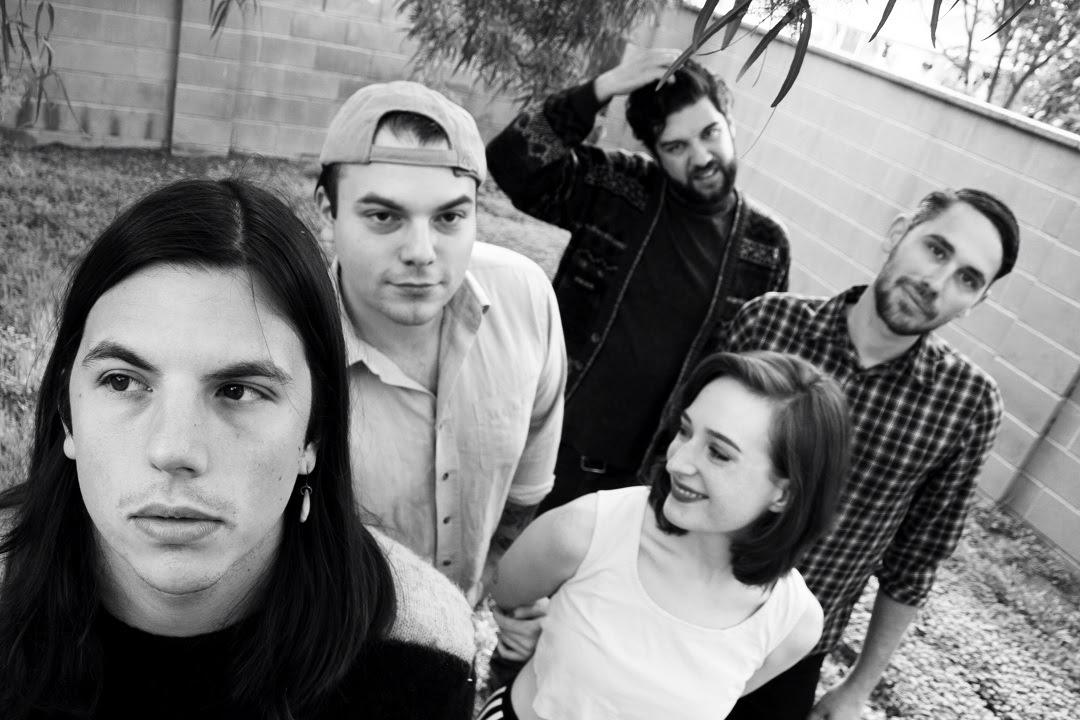 Burger Records have announced the forthcoming release of a new EP, entitled Homebodied, from Lovely Bad Things on March 31st, just in time for a run of shows for the band. You can listen to the first single “Hiding To Nothing” above.

The band began in the town of La Mirada, nestled between Los Angeles and Orange County. Brothers Camron (guitar, vocals) and Brayden Ward (drums, vocals) met Lauren Curtius (guitar, vocals), Tim Hatch (guitar) and Wesley Baxter (bass) during their formative years, and joined forces to create their own blend of infectious and resonant aspects of their alternative and punk predecessors.

Lovely Bad Things offer a wild and humorous stage presence while simultaneously shredding the musical style they’ve spent the past eight years cradting. They’ve played countless house shows and local venues, embarked on several cross-country solo tours, as well as with Best Coast and Diarrhea Planet, and have performed at festivals including FYF, SXSW and Primavera Sound. Lovely Bad Things’ sound falls within the realm of Pavement, Dinosaur Jr., and Weezer. The band meticulously craft and distribute their music with a DIY mentality All album artwork and merch are made from scratch by Brayden, and each member of the band contributes in songwriting and multi-instrumentation.