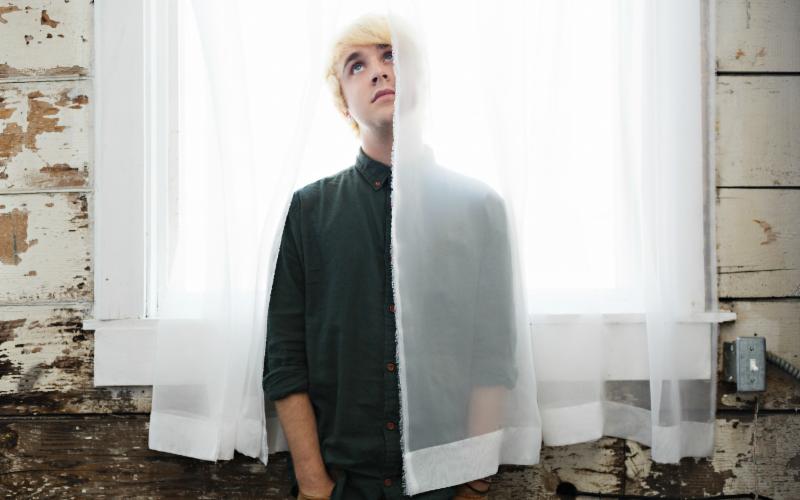 Hibou, the Seattle-based project of 21-year-old Peter Michel, has signed to Barsuk Records and the label will be releasing, his band’s self-titled debut album on September 18. You can listen to the album’s first track “Dissolve” which Peter shared today.

The album is the follow-up to the band’s 2013 EP Dunes. Written, recorded and played by Peter at home in Seattle, the self-titled debut LP will feature 11 songs (including four new versions of songs from the Dunes EP) and is a lush, driving mix of ’80s inspired pop, fueled by twisting reverbed-out guitar melodies, elegant arrangements, and a love of soda, summertime nostalgia, and trips to Peter’s inspirational point in Seattle: the fittingly-named Discovery Park.

Michel got his start in the noted San Francisco indie band Craft Spells as its drummer while still in high school after ditching the traditional brick and mortar institution for an online education. He ended up spending the better part of a year touring throughout the U.S. and Europe, playing shows at night while finishing his studies during the day. He was 18 when he realized he needed to start focusing more attention on his own songs. Peter returned to Seattle and began to experiment with soundscapes and varying musical genres, all of which eventually led to the release of Dunes, his first recordings as Hibou. The EP was recorded in the walk-in closet of his apartment. Peter wrote the music, played every instrument, mixed, and self-released the EP. 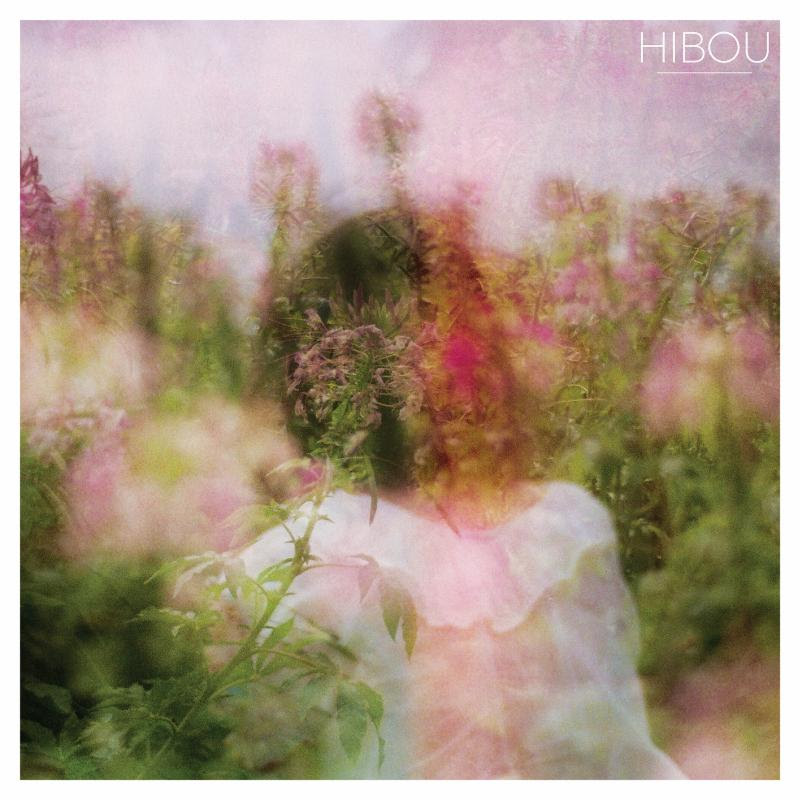