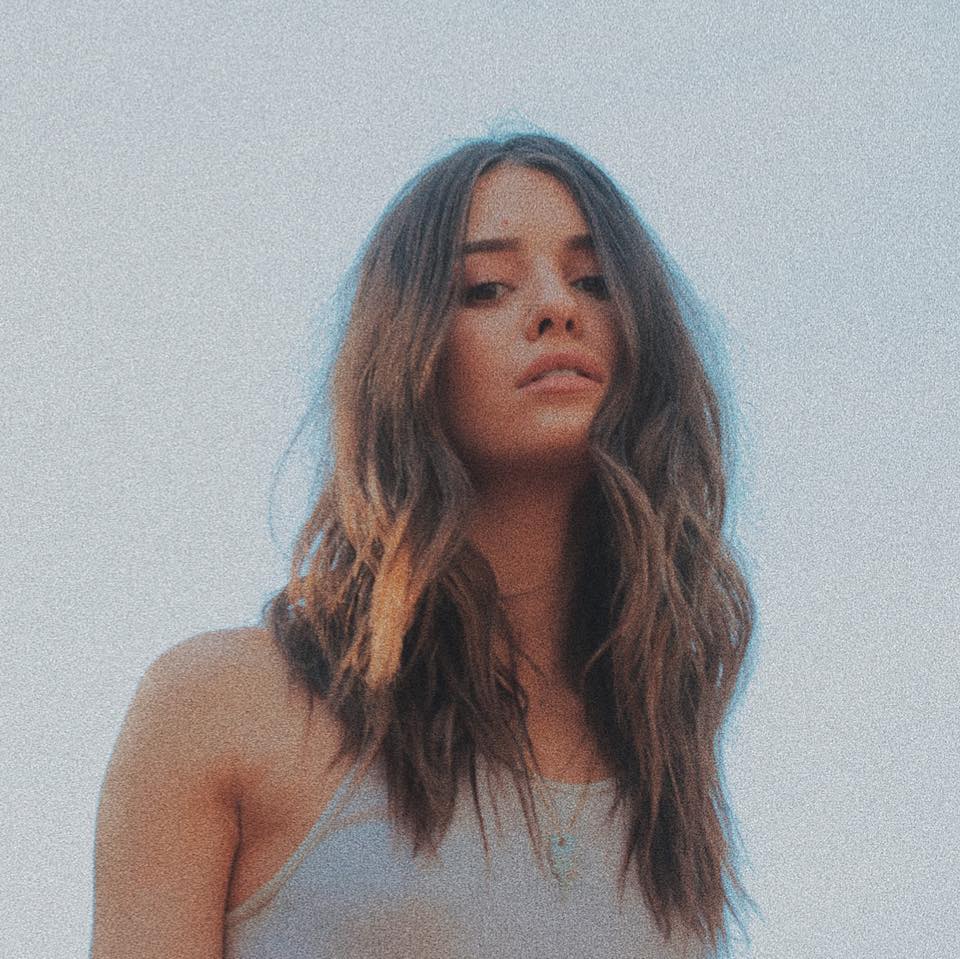 Christina Castle has shared her EP Chapter 1, the album contains 3 tracks “American Hustle”, “Penny Lane”, and “Hey Dad”. Along with the announcement, Castle has revealed tour dates with Max Frost and Mikey Mke, which begins on March 1st, in Santa Cruz, California.

“When inspiration happens organically,” Christina Castle says, “that’s when I’m at my best.” And it’s definitely her best that’s on display on Chapter 1, the new EP out January 25. The collection of three powerful songs (“Penny Lane,” “American Hustle,” and “Hey Dad”) not only marks the arrival of an impressive, exhilarating singer and songwriter, but also mines Castle’s own incredible personal story to offer an honest, intimate portrait of self-discovery.

It’s also only the beginning. In the coming months, Castle will drop two more EPs of captivating and soulful songs—Chapter 2 and Chapter 3—and will tour the U.S. and Europe before releasing the full-length The Story of Christina Castle. And it isn’t a story you’ll want to miss.

Born Christina Parie in Castle Hill, Australia, the 22 year old, Starting out on Australian national TV at age 14, she was subsequently signed to Warner, dropped of out high school, and began her music career. Only a few years later, however, she had the rug pulled out from under her when the label let her go. “Everybody that was in my world since I was 14 was no longer answering my calls,” she says. “I felt alone and like my entire world had been completely flipped in a week.” Castle was at an all-time low. 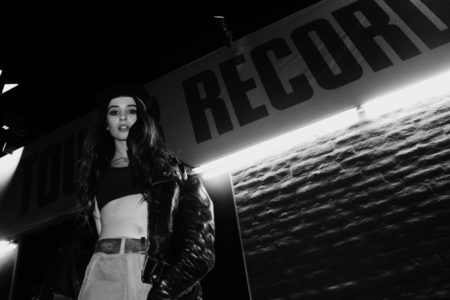 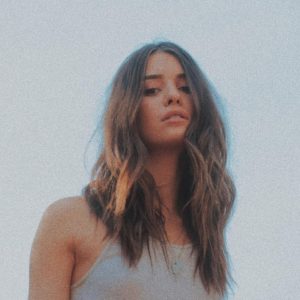