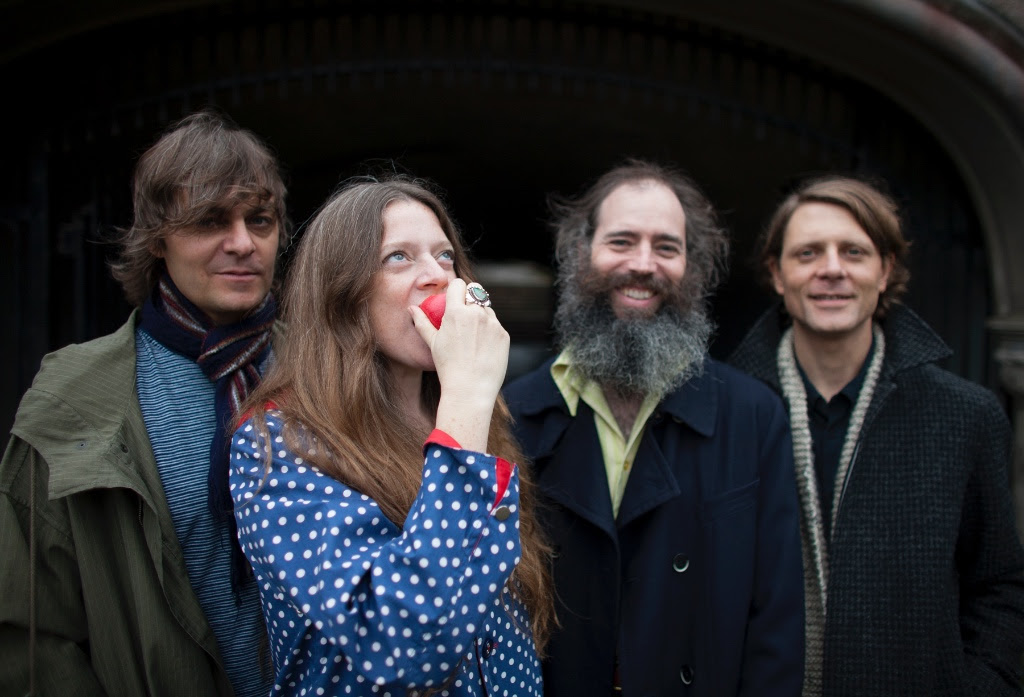 Today, Heron Oblivion have shared their “Your Hollows”, the track comes off Heron Oblivion’s self-titled debut, which comes out on March 4th via Sub Pop.

Heron Oblivion will be released on all formats, worldwide March 4th through Sub Pop. The album, which features the tracks “Oriar”, “Beneath Fields”, “Your Hollows” and “Sudden Lament”, the album was produced and mixed by the band in San Francisco at The Mansion.