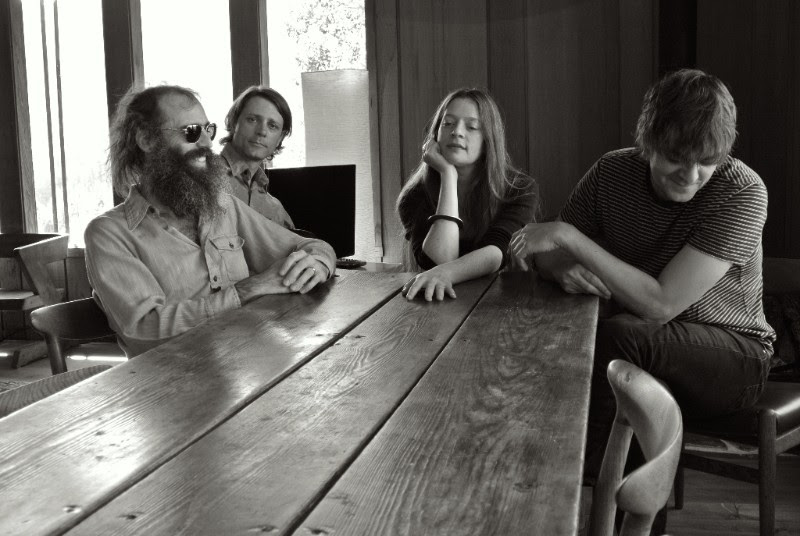 Heron Oblivion’s origins date to 2013 in SF’s Bayview district, where its four members– fueled by a love of 60s/70s scuzz and commune jams, folk rock, noise, and P.S.F. Japanese underground—would get together for what Miller describes as “blistering, extended free jam sessions.” The four musicians realized that their initial chemistry (which was strong from the outset) was undeniable and it’s vision unified. Heron Oblivion was born.

Ultimately, Heron Oblivion fused song craft to its improvisational leanings. What materialized is a mesmeric compilation of English folk rock and earthy West Coast psychedelia spiked with feedback and explosive dissonant elements. The sum of these elements will make up their Sub Pop debut.

Preceding the release, Heron Oblivion will perform as support for Matador Records act Kurt Vile on his upcoming west coast tour. The trek begins October 14th in Los Angeles, CA at The Fonda Theatre and ends on October 18th in Seattle, WA at the Showbox at the Market.