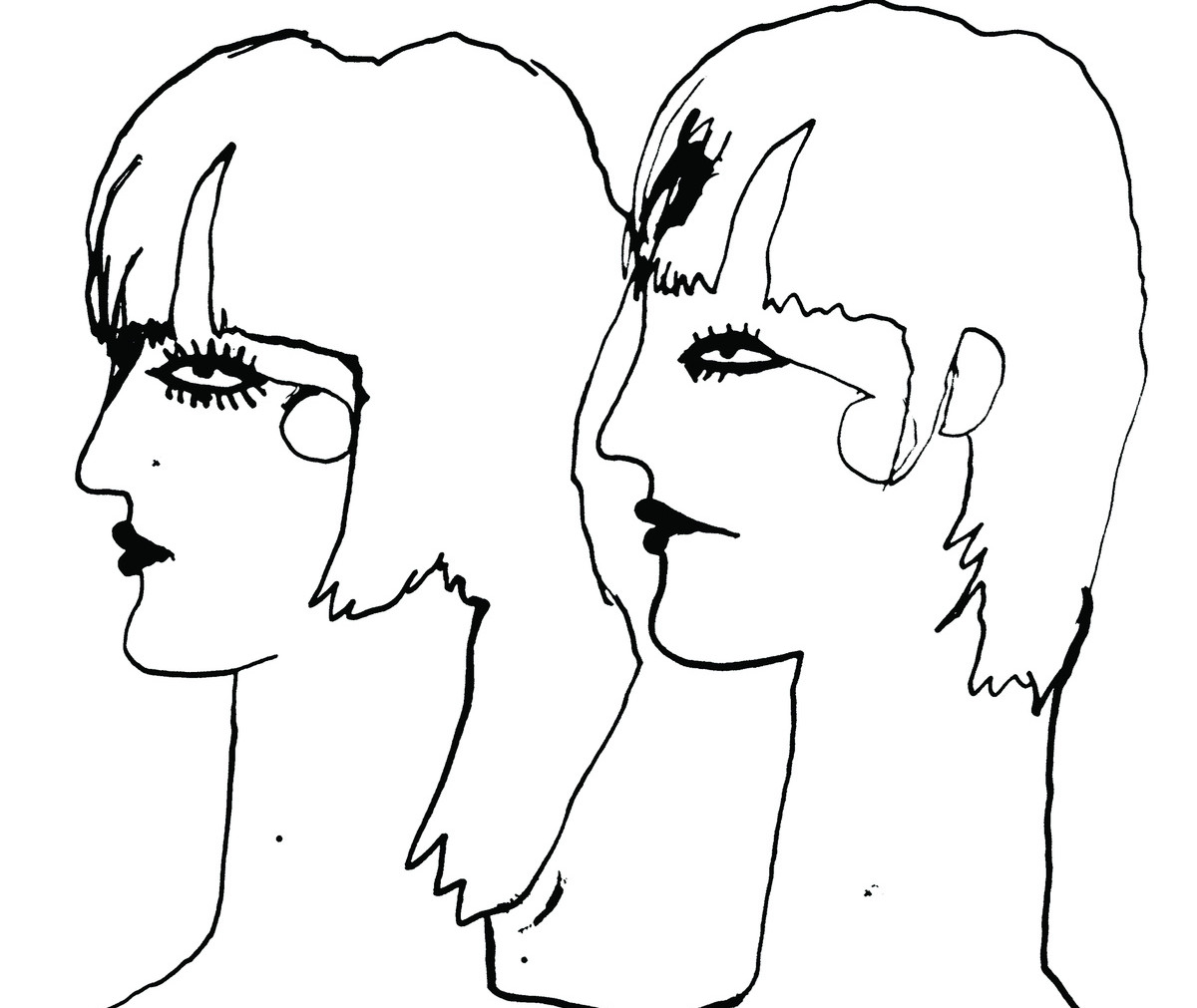 Tim Presley is the kind of musician who never stops working. Under the White Fence moniker, he has released record after record of fuzzy psych-rock. Cate Le Bon, who has recorded multiple solo albums and worked with bands like Super Furry Animals, is on a similar grind, one that has the artist almost plucking the songs directly out of their head and onto a reel-to-reel kept in their bedroom. It makes perfect sense that these two should come together to create a new “four-legged solo project”: DRINKS.

As the title suggests, Hermits on Holiday is an awkward record. Presley, who records his material in his apartment, refers to the process “crappy”, and relies heavily on mastering in order to get the sound right. For DRINKS, he’s described the project as something “natural and unforced” and that he wasn’t “trying to write for a specific genre”. Mission accomplished. The songs on Hermits on Holiday are all that remains of two creative people letting loose to create something fresh. The results are both strange and intriguing. The sound itself is comparable to both Le Bon and Presley’s respective solo projects, although it’s clear to see that Presley has definitely taken some inspiration from his time playing in The Fall. DRINKS is 1960s Psychedelia with touches of 1980s No Wave. It’s not for everyone, but there are some that will find plenty to like.

At first listen, it took me a second or two to realize that my iTunes wasn’t playing Captain Beefheart when the opening strum of “Laying Down Rock” came on, the lead guitar awkwardly skipping along to the beat. Together, Presley and Le Bon’s voices come together in a monotonic chorus while Le Bon’s voice alone is lovely on the poppiest tracks (“Spilt the Beans” and the single “Hermits on Holiday”). A lot of the record has a nihilistic voice that doesn’t connect with the outside world, though it’s not clear whether this is intentional. Presley gives a whoop for “rock and roll!” on “She Walks So Fast” that sounds honest, yet confused.

For fans of experimental and psychedelia, this record is a treat. A high point in the record is a trip of sonic weirdness where Le Bon repeatedly asks Presley an impossible-to-answer question: “Tim” Do I Like That Dog?”. Though it’s not the most accessible song on the album, it is a definite highlight.

DRINKS are set to tour across Europe and North America in the coming months. I find myself wondering how their live show will manage to bring all these sounds together, and what kind of surprises are in store for the crowds.