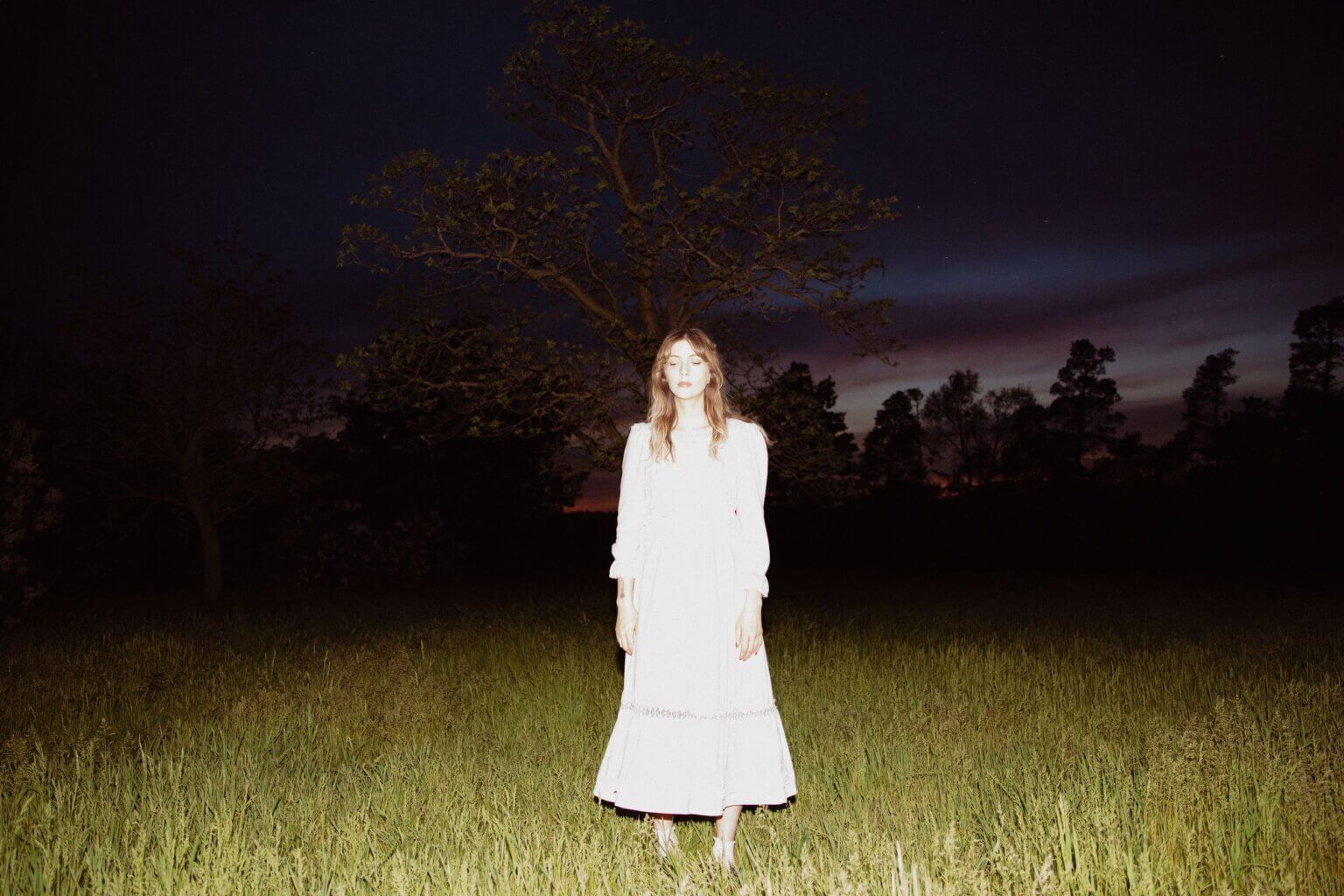 Ellis, released her new EP, nothing is sacred anymore, on June 25, 2021. Among the songs on the album, include a track entitled “hell” that is a collaboration with Chastity (aka Brandon Williams). The EP follows her debut full length Born Again.

“What happens to us when we die?” Siggelkow asks. “Obviously I don’t know for sure but I think the concept of hell in a traditional sense is very strange. Thinking about it as a place that exists in the afterlife feels like it discounts all the real and shitty things that people endure in this lifetime. Hell exists on earth, we see it all the time. I like to think that death isn’t the gateway to hell, it’s some kind of freedom from it.”

Ellis
nothing is sacred anymore
Tracklist

Order nothing is sacred anymore, by Ellis HERE