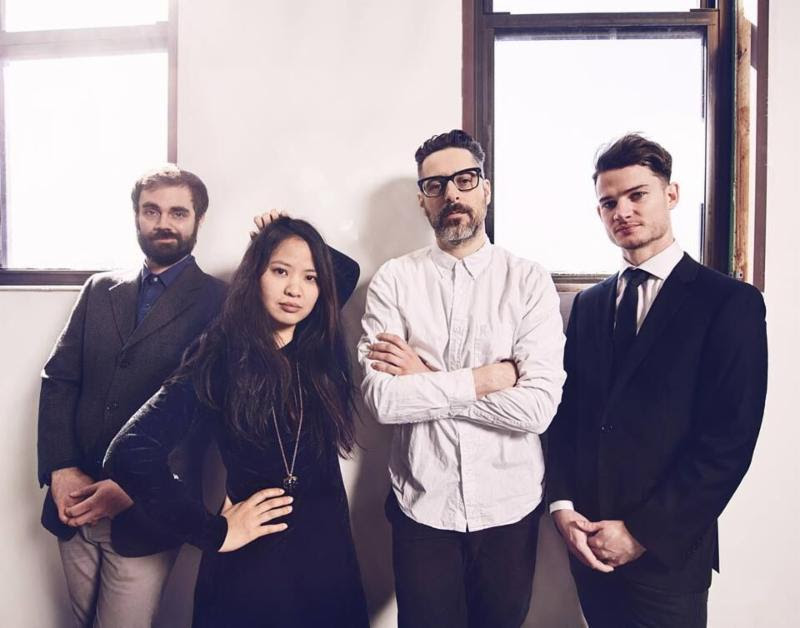 Heliotropes have released the video for “Wherever You Live” the third track from their upcoming album Over There That Way, out July 15 via The End Records.

The band’s first recorded offering came with 2012’s Ribbons 7″, followed the next year by their debut LP entitled A Constant Sea. Since then, the band has performed on the road with Esben And The Witch and toured nationally with stops at South By Southwest, Firefly and Culture Collide, sharing the stage with a far-reaching variety of bands including Thurston Moore, The Geto Boys, Matt and Kim, Kurt Vile, Parquet Courts, The Black Angels and The Raveonettes.

Check out Heliotropes perform during the official summer NYC Record Store Crawl on July 30th. The crawl will be escorted on a bus through some of the city’s greatest record stores and bars with Heliotropes riding along. To find out more about the New York City Record Store Crawl click here. To purchase tickets to the event here.

Heliotropes
Over There That Way
LP / CD
The End Records
Street Date: July 15, 2016