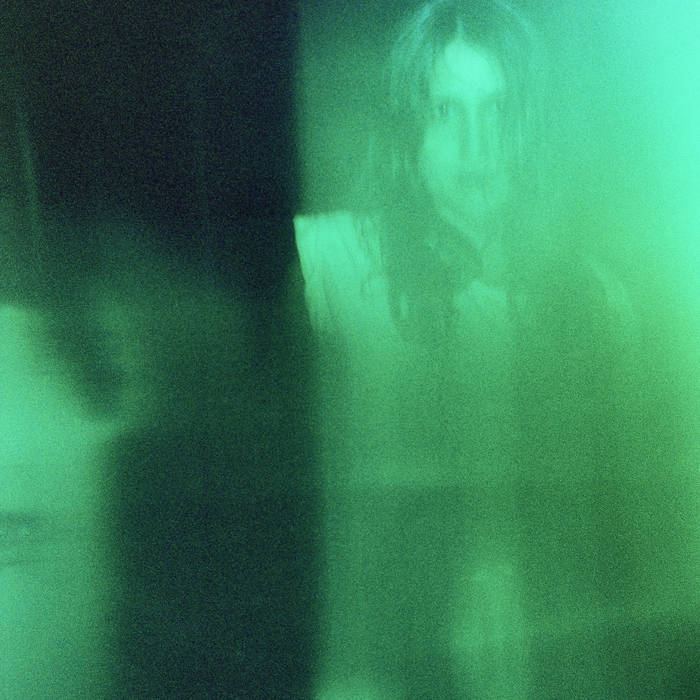 There’s an elegant balance to be struck with alternative fans and the worlds of dance-pop. In her latest effort Helena Hauff tries her hands at both worlds with score-like tracks and moving beats that never give out. But rather than finding the synergy of the latest Soulwax release, most of the album separates these two worlds, it rarely feels as moving as her DJ work or as distinct as her few sharp biting moments on the record.

Piercing tones ring out throughout the album but perhaps never quite as surprisingly as on “Barrow Boot Boys” where both the drums and bass are shrieking against listeners. As it starts to open up its frantic production more and more, it lets its harsh tones hold things down even if they aren’t the most catchy noises. “Lifestyle Guru” seeks the club dancers however as it slowly builds things up with throttling dynamics and a low-end that is more intense every time it drops in. Inherently as repetitive as most tracks here, it does give you something to effortlessly get lost and shaking to.

As the percussion echoes out more like a myriad of riffs than a strict beat, “BTDR-Revisited plays out like a disoriented trip through electronic wonderlands. The uncertainty and warbled nature makes each new part just as scary as it is interesting, while leaving the track as more of an experience than song. “Entropy Caused You And Me” creates more of a tense feeling through its slowly expanding synths, and lets a bass-heavy crawl up the scale really set an atmosphere for the record. Hauff brings this all to a boil on “Fag Butts In The Fire Bucket” where she starts to churn her experimental sound-work around driving beats and a sense of dance that will have you second-guessing how to move to it all.

The abrasive energy is turned into a groove-heavy banger on “Hyper Intelligent Genetically Enriched Cyborg” where Hauff makes a catchy core to let herself play around more freely. With the keyboards taking on more thematic sounds as the track moves on, it never loses its driving sounds but instead redefines them. While “The Smell Of Suds And Steel” lets these more eccentric elements become more of an aesthetic than a lot of flourish, it takes this to its limits in its extended run-time. Though it sticks to these main hooks, it makes a lot of fun and moving dance-music from it.

The quirky little bass slides that run through “Primordial Sludge” set the tone for the sci-fi score to come, as it slowly opens up its sound for an explorative sonic journey. As it flows on without ever letting a beat touch down, it creates an air of mystery in an often beat-driven record. Though much of this mood continues on “Qualm,” Hauff begins to explore her thematic possibilities as she takes the song through a more melodically-focused ride. Interestingly however, “No Qualms” returns things to a dance-energy with the hooks flying, but feels too primitive and straight-forward to match the majesty of much of the album.

As initially monotonous as “Panegyric” can be, it’s a much slower burn and one that proves to have a deeper and more experimental core hidden underneath its sound. It’s this and a non-stop wallop of powerful percussion that make it one that stands out on repeat listens. Wrapping up on “It Was All Fields Around Here When I Was a Kid” leans back into the strong narrative-centered dance-pop while still feeling a little to raw to have its own voice.