Helena Deland releases “Lean on You” 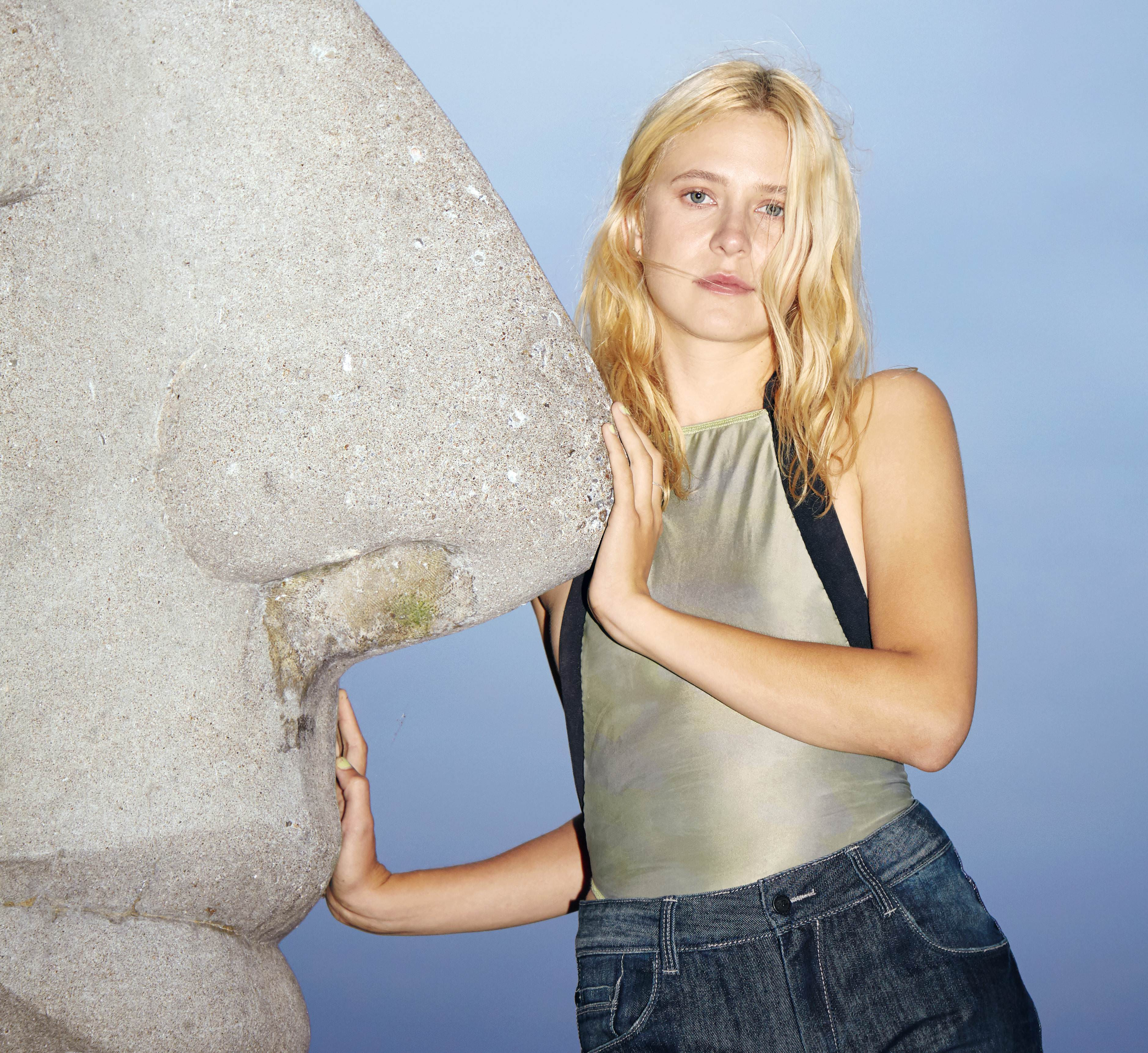 Helena Deland has announced the upcoming release From The Series of Songs “Altogether Unaccompanied” Vol III. and IV. in late July with the synth-pop gem “Claudion”. Last August, Helena followed up with the intimate acoustic guitar-laden about-face “Rise.”

Now Helena has shared “Lean On You” ahead of the October 19th release of From The Series of Songs “Altogether Unaccompanied” Vol III. and IV.

On “Lean On You,” Helena starts off tentatively singing over muted chords before stark percussion kicks in, single guitar notes ring out, and the line “I don’t need to lean on you” is repeated until the tone becomes increasingly more self-assured and resolute, building to an empowered, echo-filled, cinematic climax. 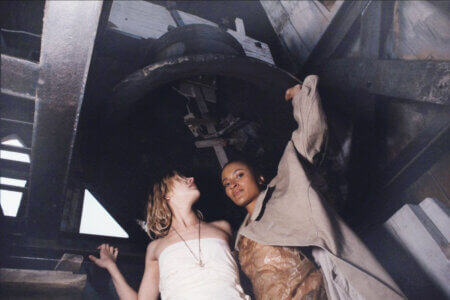