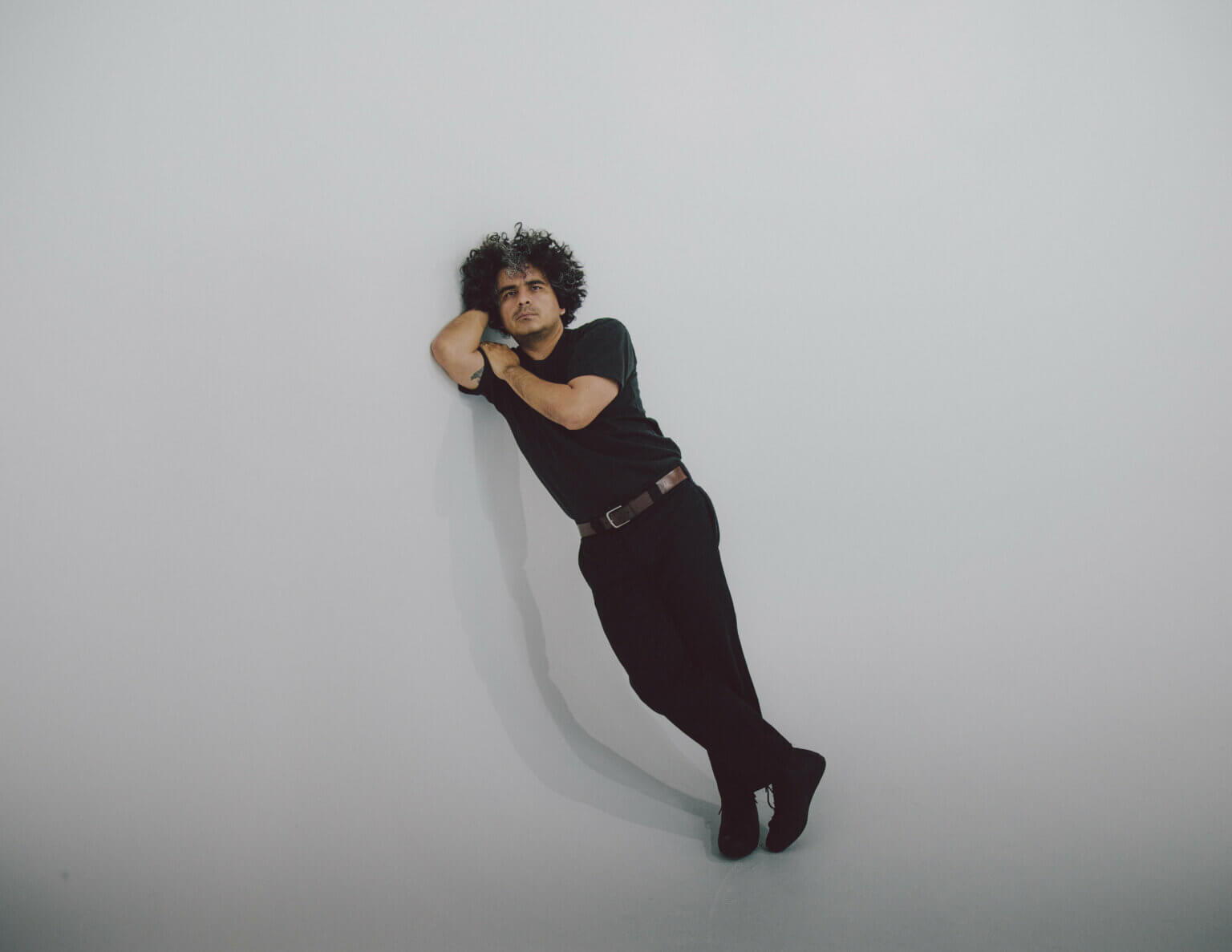 Helado Negro has share a new video for “Hometown Dream.” The track is off his current release Far In, now available via 4AD. The video incorporates footage from Roberto Carlos Lange’s first family trip to their native Ecuador in 1988 and reveals the source of his Far In album cover art. “Hometown Dream is about me leaving New York after living there for so long,” Roberto shares. “New York showed me my north in life and taught me to celebrate existence. My Mom and my Dad both moved to NYC in the ’60s. I spent my 20’s, 30’s and turned 40 there.”

The Captain Beefheart song “My Head Is My Only House Unless It Rains” and the film A Dream Is What You Wake Up From inspired the song title for “Hometown Dream.” “The film is a documentary-style fictional movie,” Roberto explains. “It focuses on a few Black families living in the USA and their day-to-day experiences. The through-line in the film is the idea of an American dream: this dream that seems never to be a reality for Black or Brown people, and it’s only a disconnected ephemeral moment from reality.”

This April, Helado Negro will launch an extensive world tour with 30+ dates across the U.S. and Europe in support of his recent album Far In. Far In is his first album on 4AD and the seventh full-length album in his catalog. When Roberto began writing Far In immediately following his breakthrough 2019 release This is How You Smile, he could not have predicted that we would soon need to learn how to stay at home and be the stars of our domestic dance floors with intimates and online communities.

“Escape is never out there, you have to go inward,” Roberto reflects on developing an epic Helado Negro double album during these extraordinary times, embracing the dark of the unknown with openness, pleasure, and growth. Throughout Roberto’s career, imagined beings, ghosts and haunted machines appear in sci-fi stories and his own conjurings. On Far In, Roberto says he “celebrates the ghosts,” embracing pleasure and freedom to follow the metaphysical further. A significant portion of the new album was written in Marfa, Texas where Roberto and his partner, the visual artist Kristi Sword had originally planned to visit for a collaborative residency in early 2020. The pandemic extended their stay to six months. Roberto and Kristi recently returned to Marfa for Kite Symphony, a multidisciplinary exhibition which opened in January. The project features a newly commissioned film, outdoor composition, installation, and a special Earth Day performance on April 22. Sound is the throughline between these diverse elements of this long-term project.