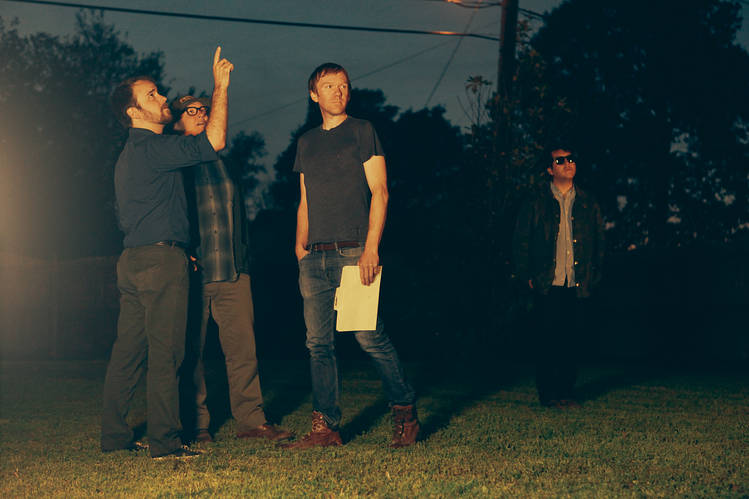 Following the release of the video for “The Concept,” which added a visual element to the Buddy Hackett routine that inspired HeCTA, the band has shared “Sympathy for the Auto Industry” from their debut album The Diet, out Sept 18 on Merge Records. WSJ writer Eric Danton described the song: “It’s a melancholy electro track anchored by a hypnotic heartbeat rhythm that starts spare and grows busier, with layers of moody synthesizers surrounding Wagner’s downcast vocals.”

Kurt Wagner sings, “You shouldn’t have to change a thing except your mind” as the beat pulses and synthesizers swirl. As Wagner put forth in HeCTA’s introductory notice, “Woe be it unto the man whose tastes are frozen forever, for given time, space, and understanding, such things become reborn and reimagined as we search for a creative kernel of truth.”